This is not something new. Filipinos are very familiar with this.  Floyd Mayweather, the arch rival of Manny Pacquiao, once used YouTube and Twitter to throw racially charged comments at the Filipino boxer.  He once asked Pacquiao, among other insulting messages, to “make some sushi rolls and cook some rice”.

The Amercan boxer is at it again.  Floyd Mayweather really has something against Asians as he has very recently dissed budding NBA star Jeremy Lin, saying that he is a good basketball player, but that all the hype is because he’s Asian.  Here’s is that Tweet from Floyd Mayweather which I lifted from his Twitter account together with some of the few comments from Twitter users. 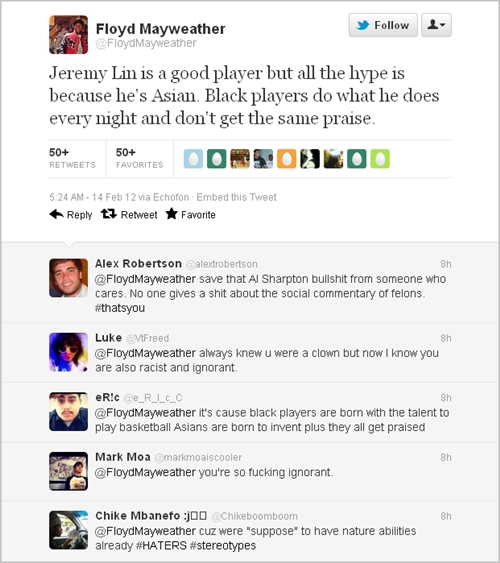 Jeremy Lin is an American of Chinese or Taiwanese descent and he is making a noise in the NBA with the way he’s playing.  He lifted his New York Knicks team and lead them to consecutive wins even without help from superstars Carmelo Anthony and Amare Stoudamire.  Jeremy Lin even scored 38 points in a game-winning performance against Kobe Bryant and the L.A. Lakers.

Jeremy Lin barged into the NBA scene out of nowhere and had more than 20 points a game in his first few games in the NBA.  He’s a virtual unknown yet he is good enough and confident enough to lead the New York Knicks.  That’s not normally how things work.  This, I believe, is something noteworthy and newsworthy regardless of the nationality or race of the player.

I really wish for Pacquiao and Mayweather to finally agree to fight inside the ring. 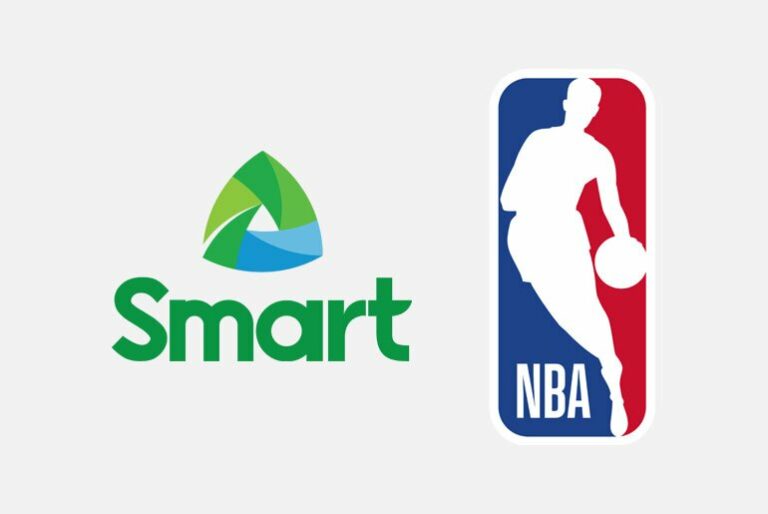 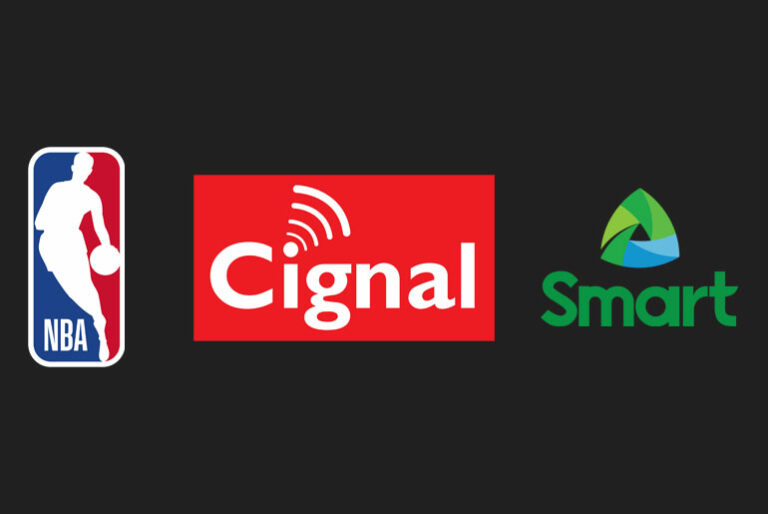