Acer just made the rumored budget 7-inch tablet official.  The new tablet is called the Acer Iconia B1-A71, a weird name by Acer’s standards because it doesn’t have the word Tab in the name and it also has too much numbers and letters.  Being a 7-inch Android tablet, it competes directly with the Google Nexus 7, so the question naturally is, which is better and which is the more ideal purchase?  From the specs, the Nexus 7 is better.  In terms of price, the Acer Iconia B1-A71 is cheaper considering that at 8GB capacity, it costs about $190 after tax or $150 before tax.  The cheapest Nexus 7, on the other hand, is now priced at about $259.  The Nexus 7 which has a quad-core processor and better screen is the better device overall, but the Acer Iconia B1-A71 is more affordable.  If you’re budget is tight, the Acer tablet should be a good alternative.

The Acer Iconia B1-A71 does not aim to be your main tablet.  Acer suggests it is ideal as a second tablet for children, with casual gaming and reading in mind.  The specs of course do not limit the use of the Iconia B1-A71 to children.  It is a decent tablet that should be able to play the most popular apps with ease.

The main specs of the Acer Iconia B1-A71 are mid-range at best.  The tablet’s display has 1,024 x 600 resolution, which is not bad for a tablet this price.  It is powered by a 1.2GHz dual-core Mediatek processor and runs on Android 4.1 Jelly Bean so a decent performance should be expected.  What makes the Acer Iconia B1-A71 better is it has a microSD slot for storage expansion.  It has no camera, which is not really needed by most tablet users, though it has a 0.3 megapixel front facing camera which can be used in video calls. The Iconia B1-A71 only weighs 320 grams, making it one of the lightest 7-inch tablets in the market.  It will be available by mid-January. 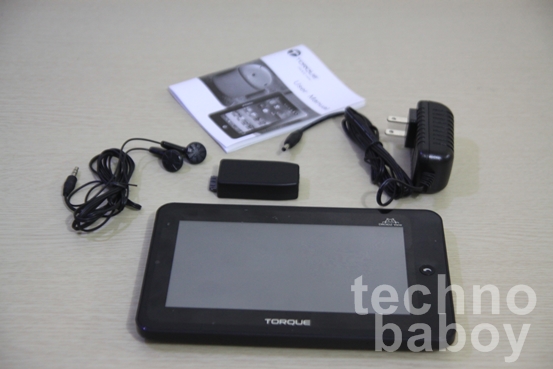 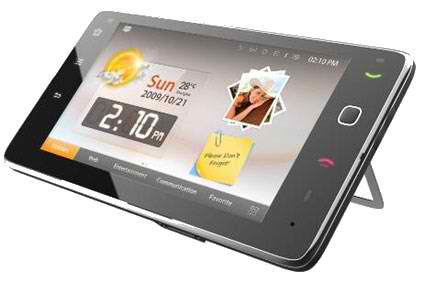