Audio brand Skullcandy just released its NBA Collection in the Philippines.  Skullcandy collaborated with the basketball league NBA to offer audio products that showcase the NBA brand and some of its most popular superstars.  These products can now be purchased in the Philippines through Skullcandy’s retailers.

The new Skullcandy headphones and earphones feature the names and team logos of six of the hottest NBA players, namely,  – Kobe Bryant, Derrick Rose, Kevin Durant, Rajon Rondo, and Dwyane Wade – and the logos of popular teams such as the LA Lakers, Chicago Bulls, Boston Celtics, NY Knicks, and Miami Heat.  The mentioned NBA players are featured in Skullcandy’s HESH line of headphones while the NBA teams are showcased in Skullcandy’s Ink’d line of earphones. 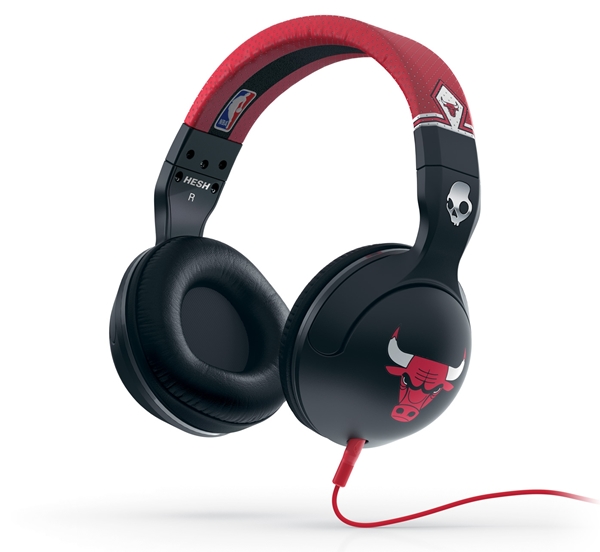 Skullcandy HESH is an over-ear cans that feature 50mm drivers for powerful sound.  It comes with an in-line mic control so it works both as a control for your phone and a control for your playlist.  The HESH line has sleek design and is available in these colors: White/Red (Miami Heat), White/Purple (LA Lakers), Blue/White (Oklahoma City Thunder), Black/Red (Chicago Bulls), and Green/White (Boston Celtics).  The Skullcandy HESH NBA series is priced at P4,950. 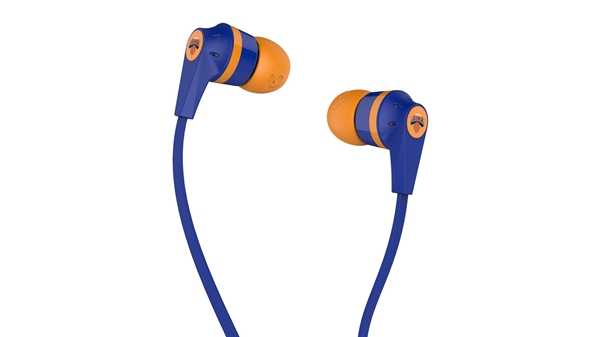 Basketball, and NBA in particular, is wildly popular in the Philippines and Skullcandy is rightfully capitalizing on this popularity.  It won’t surprise anyone of Skullcandy sells a lot of these NBA-branded audio products. 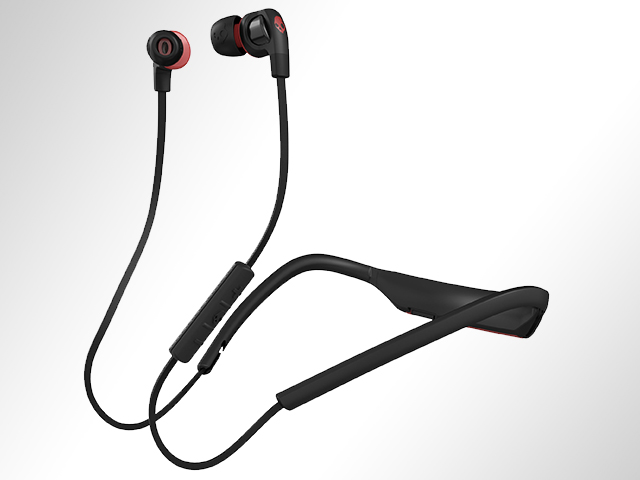 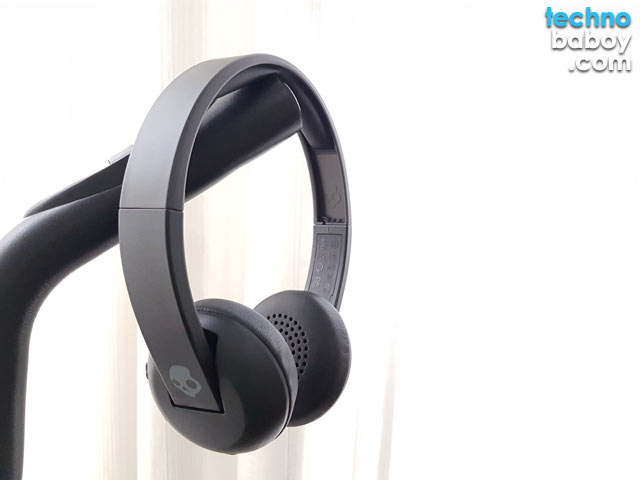