Samsung just launched the Galaxy S4 handset in the Philippines.  I have already posted an article on the Galaxy S4 when it launched globally and even shared my impressions.

If you’re a techie, you must already know by heart the specs of the Galaxy S4.  What was unknown until today’s official launch in the Philippines was the CPU the phone will come with, and the pricing of course.  When the Galaxy S4 was launched globally, there were two variants of CPUs announced, one is the 1.6GHz Exynos 5 octa-core CPU and the other one is the 1.9GHz quad-core Snapdragon CPU.  It turns out that the Philippine version of the Samsung Galaxy S4 will be powered by a 1.9GHz quad-core Snapdragon CPU.   As to pricing, the prepaid version of the Galaxy S4 retails for P30,990. 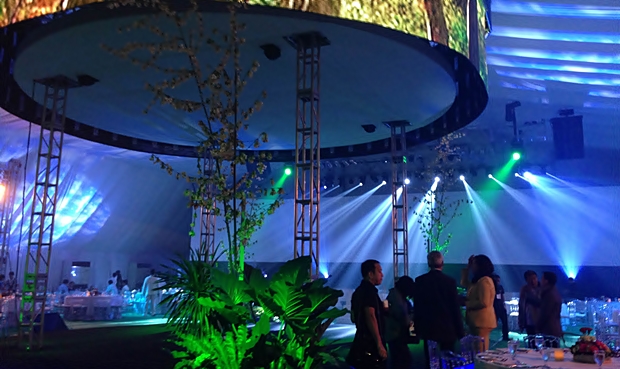 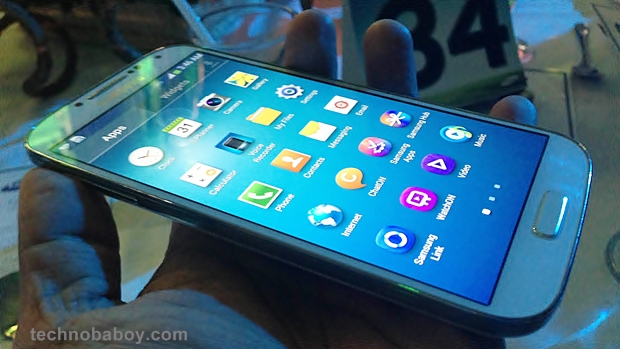 For more discussion on features, go to my earlier post which you can find here.