Samsung previously released the Galaxy S III Mini which is a rather disappointing and dumbed down version of the then flagship Galaxy S III.  Samsung is now about to do it again to the Galaxy S4 as rumors strongly suggest that the Korean phone maker is set to unveil the Galaxy S4 mini this coming June 20.  On said date Samsung will unveil Ativ and Galaxy devices and the Galaxy S4 mini is one of the products expected to be revealed to the public.

The rumor is not baseless.  First, we already know Samsung may really do it since we have the Galaxy S III mini.  Second, Samsung UK accidentally showed the Galaxy S4 mini in it product page, complete with a photo and product number.  So it’s almost sure that come June 20, we will hear about a “mini” version of the flagship Galaxy S4. 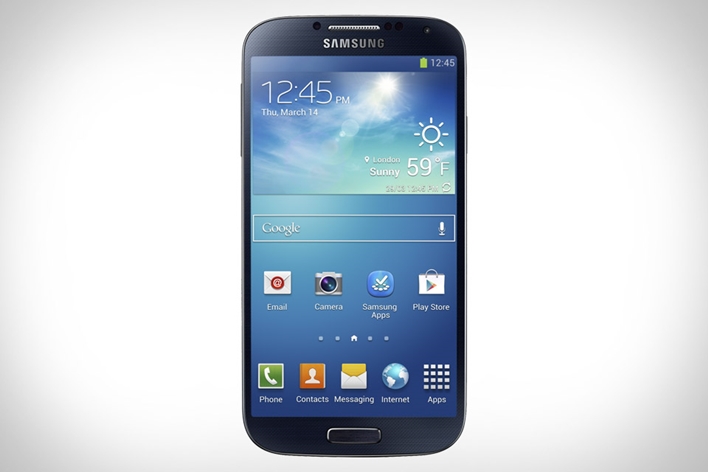