The Samsung Galaxy Gear is expected to be revealed on September 4 but VentureBeat already has photos of the device, describing it as Samsung’s Galaxy Gear smartwatch is “a chunky, 3-inch wrist-mounted accessory that runs Android apps and connects with your phone via Bluetooth”. VentureBeat was able to see one of the prototypes sent to developers and a few select partners. The actual product may deviate a bit from the prototype but not by much.

Here are photos from VentureBeat of the Samsung Galaxy Gear. 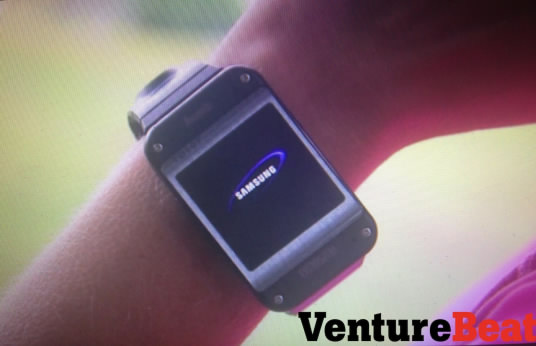 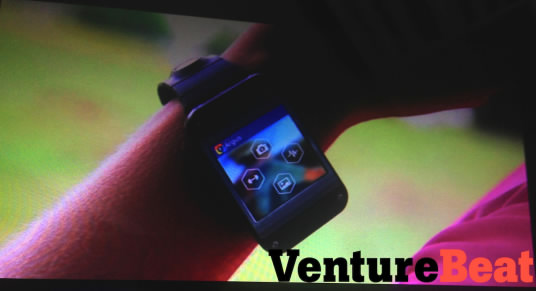 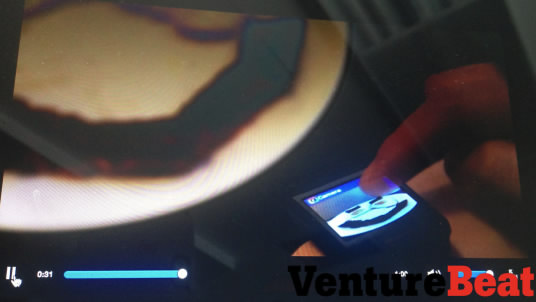 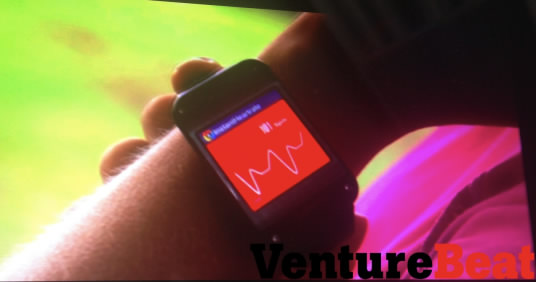 The tech site describes the Samsung Galaxy Gear as “about 3 inches diagonally and is quite large. Although its screen is square, large bezels on the top and bottom give it a chunky, rectangular shape, with rounded corners.”

The Galaxy Gear has a 4-megapixel camera built into the strap and has tiny speakers in the clasp.   The Samsung Galaxy Gear also has the following features according to VentureBeat: