BlackBerry just went big with the new Z30 handset.  The biggest BlackBerry handset before the Z30 came out is the BlackBerry Z10 with a 4.2-inch display.  BlackBerry is following the trend by producing the 5-inch Z30.  There is a true demand for big display phones and BlackBerry is betting on that demand in order to boost sales.  It’s not a secret that the Z10 and Q10 failed to lift the company’s sales so the Z30 is a bold move that is expected to renew interest in the BlackBery 10 OS. 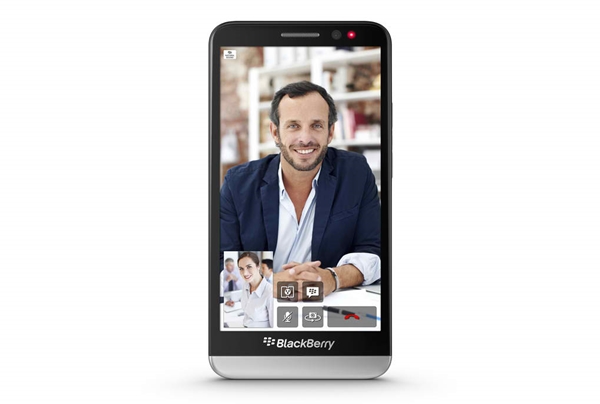 The BlackBerry Z30 follows the design elements of the Z10, with a silver accent although it is now only placed at the bottom instead of on both top and bottom.  It is by far the most powerful BlackBerry device apart from being the biggest.   The 5-inch Super AMOLED display on the Z30 is paired with a 1.7GHz processor with quad-core graphics.   BlackBerry also made the Z3 the longest-lasting with its 2,880mAh battery that’s supposed to last up to 25 hours on a single charge.  That’s a bold claim and one that should impress users if it turns out to be true.  The BlackBerry Z30 also features stereo speakers, including something called BlackBerry Natural Sound that is intended to improve voice and video calls made over BBM.

BlackBerry says that the Z30 will be available starting next week in the UK and Middle East.  Other markets will have the BlackBerry Z30 by December.  There is no word yet as to pricing and availability in the Philippines.