The Samsung Galaxy Note 3 was recently featured in a drop test conducted by Android Authority.   It’s the newest device from Samsung, one that Samsung hopes will strengthen its claim in the phablet category.   The 5.7-inch device packs a really good set of hardware specs and the design has been improved over the previous versions of the Note.  If you want to know more about this Android device read my Samsung Galaxy Note 3 review. 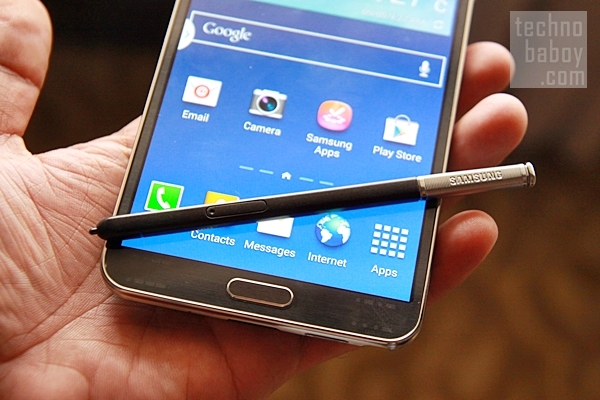 Android Authority conducts drop tests by dropping the device three times, one on each side.  The Galaxy Note 3 was therefore dropped on its back, on the bottom side and on its face.  Conducting a similar drop test, the Sony Xperia Z1 proved to be solid and durable, but the issue was the operation after the drop test.  The Xperia Z1 failed to turn on, which means that something was shaken or dislodged inside.  How will the Galaxy Note 3 fare in the drop test?  Will it also prove to be tough?

Here’s the video of the Galaxy Note 3 drop test and see for yourself if the phablet is any tough.