According to Time Magazine, Makati City, the Philippines’ financial capital, is also the world’s selfie capital.

Time Magazine examined over 400,000 selfies from all over the world to created a database. From that database, they ranked 459 cities. And out of the 459, Makati City was declared the selfiest. With a population of over 500,000, the city has 258 self-proclaimed selfie takers for every 100,000 people. 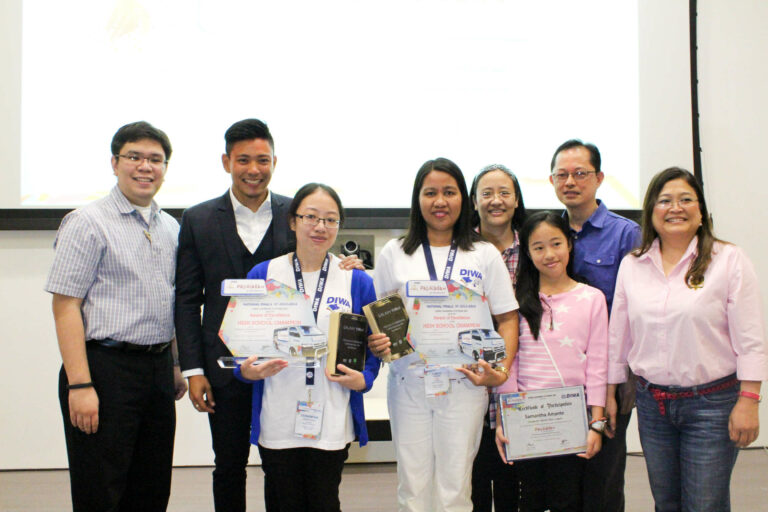 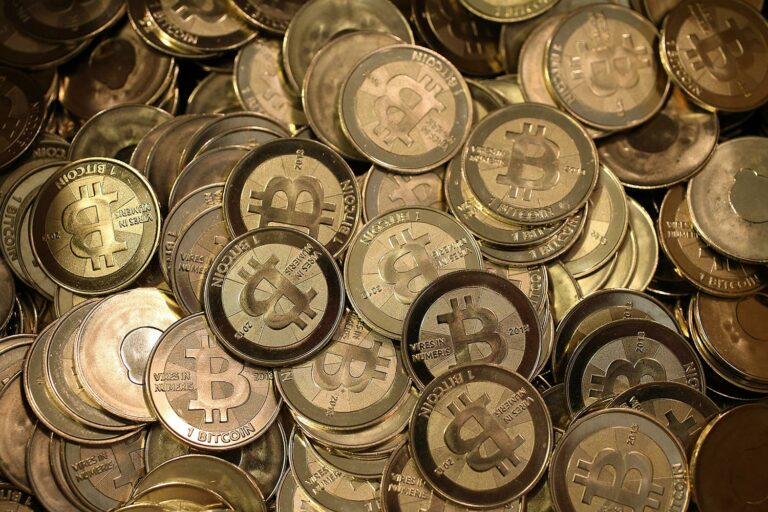