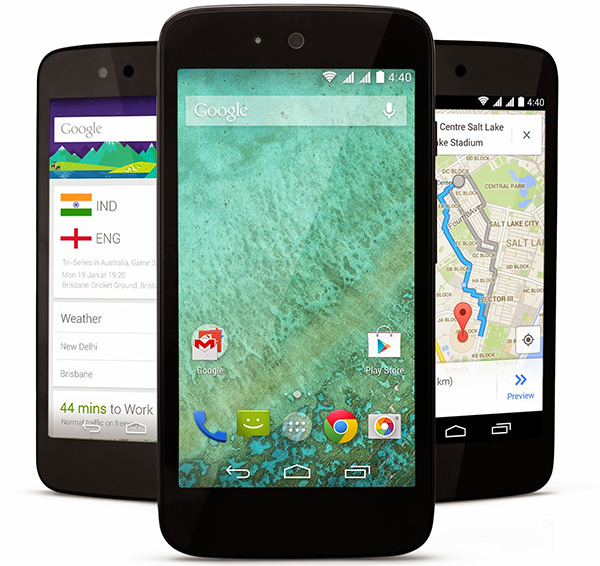 Google recently unveiled the first smartphones to run the Android One platform. Introduced at Google’s I/O 2014 event, Android One is a great initiative by the search giant to push low cost smartphones into the hands of the masses.

Best of all, these three will run close to stock Android 4.4.4 KitKat (with only minor software enhancements from the manufacturers). It will also get  updates straight from Google about the same time the Nexus devices get it for 2 year from the date of launch. Now, that’s a lot better than what most big brands are capable of. Google will also make a special version of the YouTube app allowing their users to download videos and re-watch it multiple times.

After India, Android One phones are set to make their way to the Philippines at the end of the year.  Google will most likely work with local manufacturers like Cherry Mobile, Star Mobile and MyPhone. Other countries like Indonesia, Pakistan, Sri Lanka, Bangladesh, and Nepal are also next to get it.

This will only help improve our local manufacturers capabilities as they begin to work with Google (assuming they partner with the search giant first).  At the moment, we already have low cost alternatives available locally and it’s priced closely with the Android One phones. Local phones are also almost on stock Android and has specs similar to the ones reported. My guess is we will all be happy because of the timely updates and support from Google.

According to Google, other manufacturers like HTC, Lenovo, Acer, ASUS, Alcatel Onetouch, Panasonic, and chip-maker Qualcomm are set to join the Android One initiative. 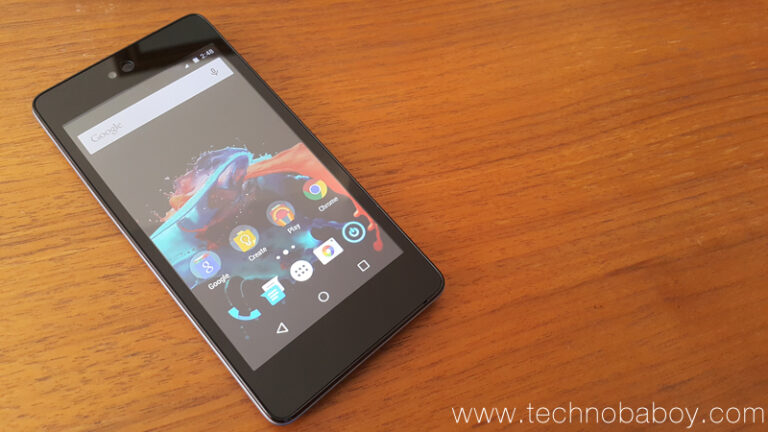 Cherry Mobile One Review: Android for Everyone 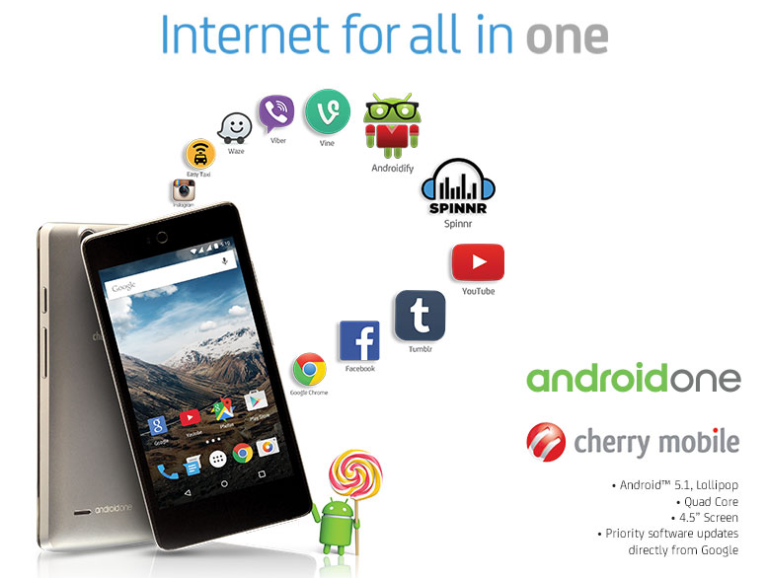 Smart to offer Cherry Mobile One on All-In Plan 500 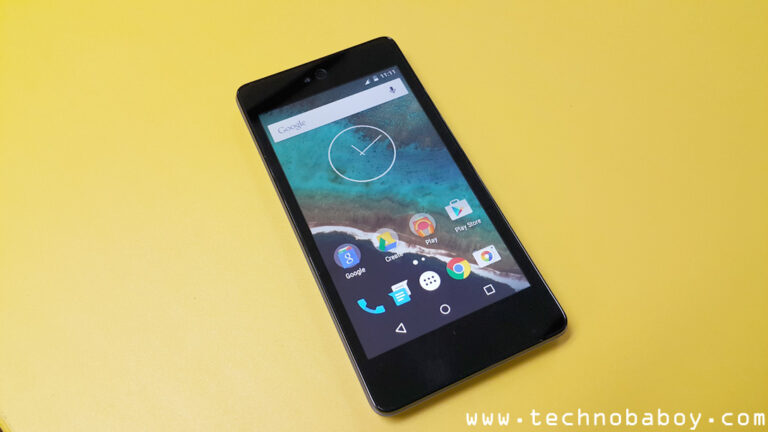 Cherry Mobile One unboxed and fiddled with. My first impressions and Antutu benchmark.