Smart Communications, Inc. recently announced that they are intensifying the roll out of their new LTE (Long-Term Evolution) network across the country to meet the growing demand for high speed internet services.

According to Smart Technology Group Head Rolando Pena, they are deploying a total of 1,400 new LTE sites, bringing its total LTE footprint to more than 3,400 sites across the Philippines. It will also be beefing up its mobile network infrastructure by adding 400 more mobile LTE sites, concentrating the majority in Metro Manila.

The telco is also rolling out an additional 1,000 TD-LTE sites to support its fixed wireless service to homes. This will bring wireless high-speed mobile broadband speeds to more cities and municipalities in Bulacan, Cavite, Cebu, Laguna, Pampanga, Rizal, Metro Manila among many others.

The announcement comes on the heels of Smart’s recent activation of its second LTE-A network located in Mactan Island, Cebu, where they consistently recorded speeds of more than 100 Mbps using the next-generation mobile network technology. The first of Smart’s LTE-A sites went live in Mandaluyong City last August.

According to Pena, their strategy is to roll out a combination of network platforms meant to address the different needs and requirements of their subscribers in different areas. They will mix TD-LTE, HSPA+ and other mobile LTE deployments to respond to the varying needs of the market, with the goal of bringing the Internet closer to Filipinos. 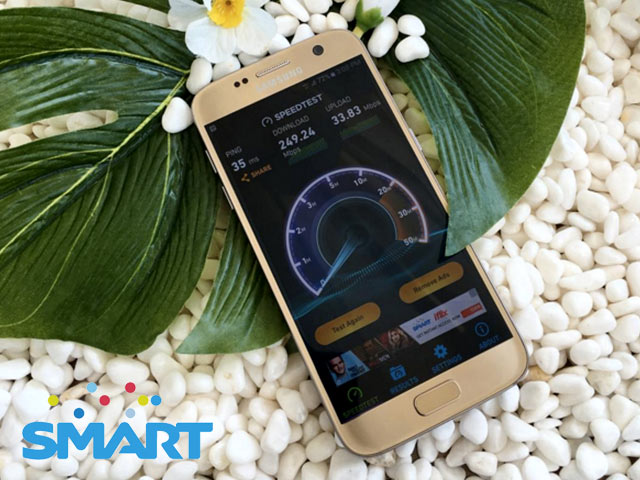 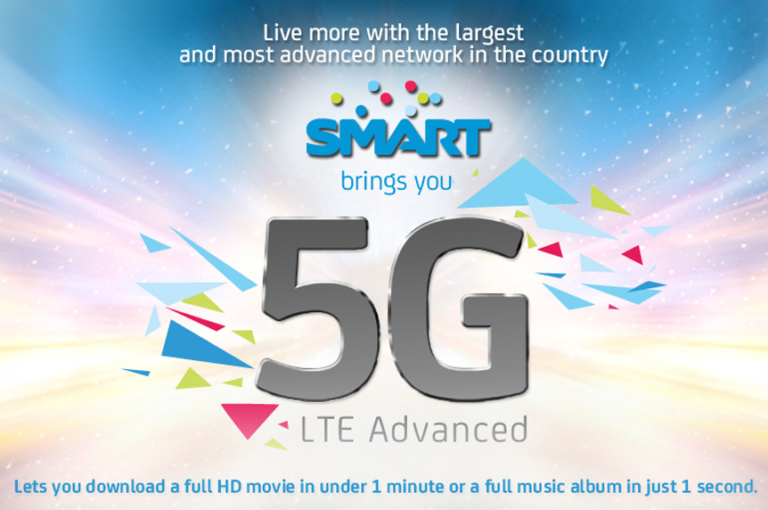