Glenn Hocson was recently appointed as the first Filipino President of Brother International Philippines Corporation (Brother Philippines), a premier provider of printing, imaging and multi-function centers for offices and homes. He graduated with a degree in aeronautical engineering from PATTS College of Aeronautics 20 years ago and placed eighth in the aeronautical engineer licensure examination.

His beginnings in the ICT industry

But as it turned out, his profession would not be in the aviation industry, but in the sales and marketing of ICT products and business unit management. He first worked as account executive at Philippine Fuji Xerox Corp., where he first gained his experience in sales.

After two years, he moved to another Japanese technology company, NEC Philippines, where he climbed the corporate ladder from staff level to department manager of the company’s Business Network Solutions Group, where he managed different product lines concurrently.

In this capacity, he was able to lead the roll out of rural telephony solutions in different parts of the country, as well as PABX systems in different hotels and other establishments nationwide. He was also involved in various infrastructure projects, among others is the roll out of point-of-sale (POS) terminals for a popular chain of 24/7 convenience stores nationwide.

“They (the convenience stores) still have the POS infrastructure in place to date,” he proudly shared.

It was in August 2005 when he would join Brother Philippines as Assistant General Manager for Sales, Marketing and Service, a position he held for three years, before being promoted as General Manager in 2009. As General Manager, Hocson contributed in the expansion of Brother’s service networks, and in strengthening Metro Manila and provincial sales channel networks.

As general manager, and later on as president in a sales oriented technology company, Glenn said that he is still able to apply what he learned in engineering.

“In engineering school, we learned the discipline of tackling a task or a problem step by step. The same thing with managing a technology company – it is highly technical as it is logical. So, when given a certain problem, we come up with a solution after considering the ‘givens’ and the requirements. It is basically the same process.”

It also helped that the soft-spoken chief executive also finished a master’s degree in Business Administration from the Ateneo de Manila University – Graduate School of Business.

When Glenn started his stint in the company, the Brother Philippines office was just five years old in the Philippines, and as such, was not yet that known in the local market. Thus the challenge that Glenn and the other Brother executives faced then was to promote the brand to both customers and partners. To do this, they first had to establish market presence.

In November 2005, Brother’s first extension office was established in Cebu. Subsequently, the next four years under Glenn’s watch would see more extension offices and channel networks being established in key provincial cities, namely, Davao and Cagayan de Oro in Mindanao, Naga in Southeastern Luzon, and Angeles in Central Luzon.

In mid-2012, he became the Country Manager, where he further promoted the Brother DNA of quality products and excellent service.

In April 2014, after the last Japanese President of Brother Philippines finished his term, Glenn assumed the position of President in the company, the first Filipino to ever hold the top position in the Philippine operations of Brother, and the second local executive to assume the post of President in Brother offices across the Asia Pacific.

The localization of management of Brother offices in the Asia Pacific and worldwide, said Glenn, is part of Brother Global’s thrust to achieve true globalization in its operations.

As its chief executive, Glenn upholds Brother Philippines’ culture of ensuring technological innovations and excellent customer service.  He said it has become the company’s mantra to be at the customers’ side always. Brother’s culture is after all, he said, very Filipino – very practical and service oriented.

He emphasizes, “We always put customers first, every time and everywhere, and that is aptly captured in the brand’s promise – ‘At your side’.”

After all, he says, if the customers are happy, they will keep on buying and even refer people to patronize the brand. It all starts with satisfied customers, he said.

Brother now has an extensive network of more than 170 service centers representing about 80 service partners from Aparri down to Zamboanga – one of the biggest service networks for any technology brand in the country. It truly supports Brother’s corporate mantra of customer first, where Brother is focused on attracting and retaining customers by providing value with excellent before and after sales services.

Indeed, since 2000, Brother Philippines has been very successful in making its customers happy – as reflected in the company’s ever increasing bottom line.

“Even during the 2008 Financial Crisis, we managed to achieve positive yearly growth rate,” he said, “And this is a clear proof of our customers’ loyal patronage as well as the local operation’s resiliency,” he said.

Taking care of Brother’s most valuable assets – its employees

Glenn’s management style is no secret: it is centered on open communication where he encourages all associates (employees) to participate in company meetings and dialogues to sound off suggestions and even concerns relating to the company’s day-to-day operations.

A measure of the success of this open communication approach is the fact that its employees understand the particular roles they play in Brother Philippines and are proud to belong to this company that makes it known to them that they are important stakeholders in the organization and that their contributions to its growth are truly appreciated.

“We recently ran an employee survey in which one of the goals is to know our associates’ engagement with their work. Results showed that 91 percent of them are engaged and know the role they play in the company. This tells management that, indeed, our employee programs and efforts to reach out have all been worth it. We were able to send out the message loud and clear that, like our customers, our associates comprise a big part of our success.” 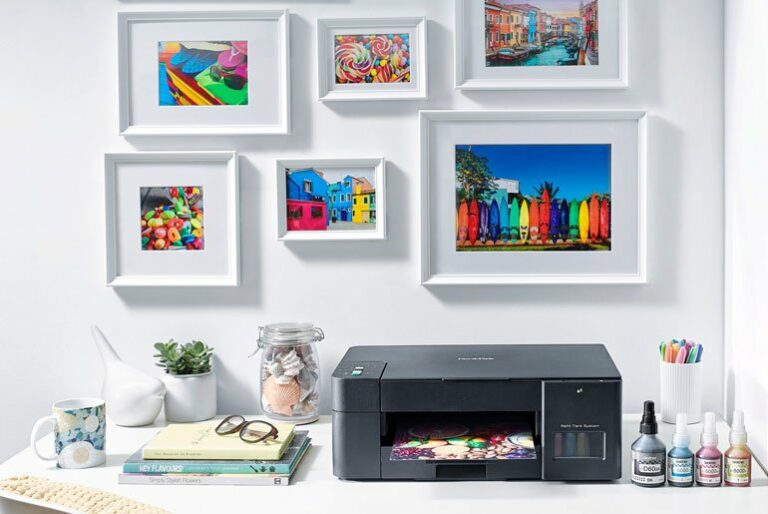 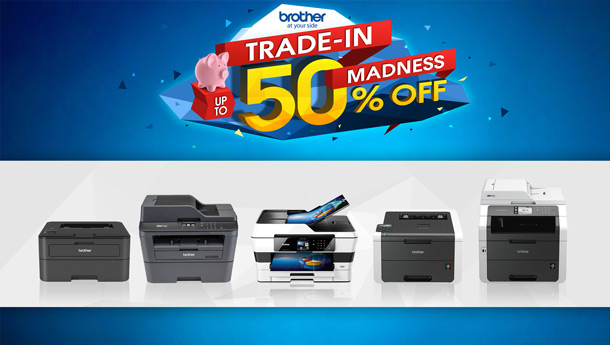 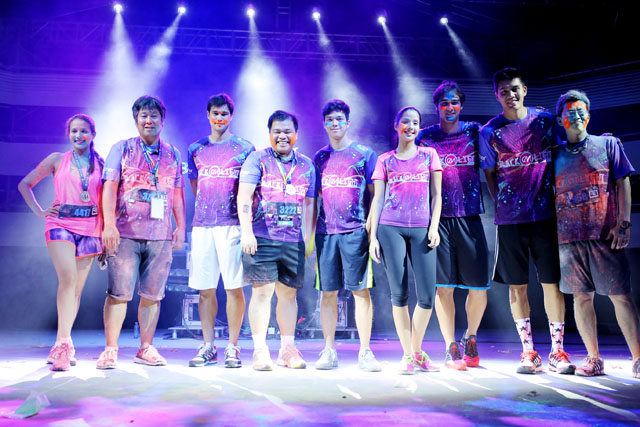