The LG G4 is coming! Consumer electronics giant LG Electronics is set to globally launch the much awaited flagship on April 28 and 29 of this year.

When the images of the flagship were leaked, everyone now knows what the G4 will look like. And it looks great. Thankfully, the design didn’t stray too far from it’s predecessor, MWC’s Best Smartphone awardee, the LG G3.

The global teaser confirmed what we know because of the leaks: The G4 is going for a big change aesthetically, and its doing it by going with the sophisticated feel of stitched leather to adorn some of its back covers.

The teaser also shows information about the G4’s main camera, again giving credence to what we already know. It will be the first to sport an aperture  of f/1.8, the largest aperture set for any mobile device to date. This would mean the lens will take in more light, allowing for improved image quality and clearer photos. As claimed by the global components and materials manufacturer LG Innotek, this could be the most advanced technology available for any smartphone out in the market today.

With a few days left until the global unveiling of the G4, LG launched the official teaser video online to tide you over until launch day. You can watch the video here: https://www.youtube.com/watch?v=yZdWPqpVbEk 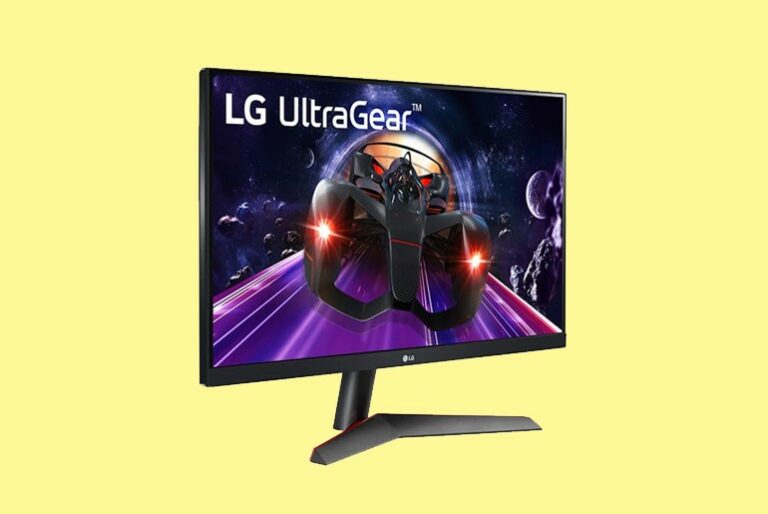 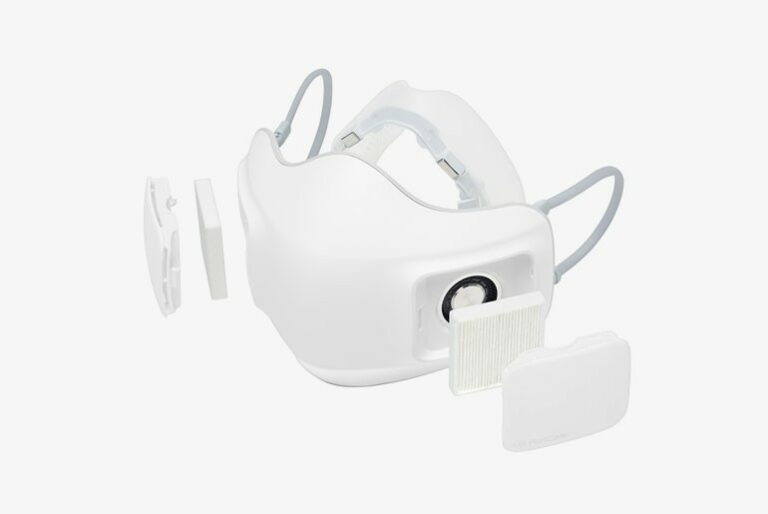