If you’re planning to get a Samsung Galaxy S6 or S6 Edge, then it might be a good idea to get it at Smart. Not only  you get the this year’s most highly anticipated smartphone to go along with your Smart postpaid plan, you’ll also get the chance to win exciting prizes IF you get it during the device’s official launch weekend.

From April 18 to 19, those who receive their Samsung Galaxy S6 or S6 edge units from select Smart Stores nationwide will earn a chance to win exciting prizes, including airfare and accommodations to Hong Kong or Boracay, tickets to the Katy Perry concert on May 7, or passes to the Pacquiao-Mayweather pay-per-view screenings on May 3 among others.

That’s is some good news. Talk about getting extras to go with your Galaxy S6. To become eligible to join the raffle, your postpaid plan application should be approved and your Galaxy S6 or S6 edge released during the launch weekend. You have to get it at participating Smart Stores nationwide: SM Baguio, SM Marilao, Rockwell PowerPlant, SM Megamall, SM Aura, SM North Edsa, Festival Mall Alabang, SM Sta. Rosa, SM Cebu, and SM Davao.

Early postpaid subscribers could have the chance to win any of the following:

You can get the Samsung Galaxy S6 or S6 Edge starting at Data Plan 999. It comes with a huge 5GB of monthly data volume allowance plus calls and texts to all networks. You can pre-order here: smart.com.ph/s6.

To know more about what awaits early availers of the Samsung Galaxy S6 and S6 edge with the best postpaid plans from Smart, please visit smart.com.ph/S6prizes. 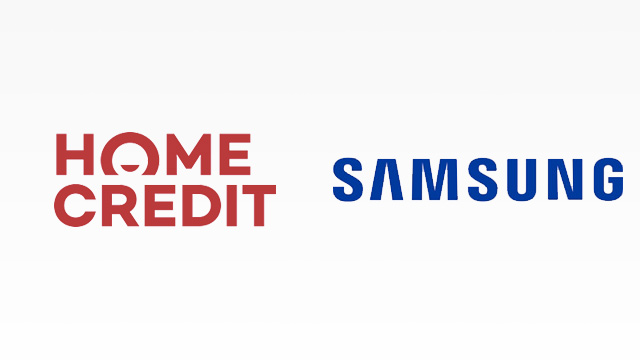 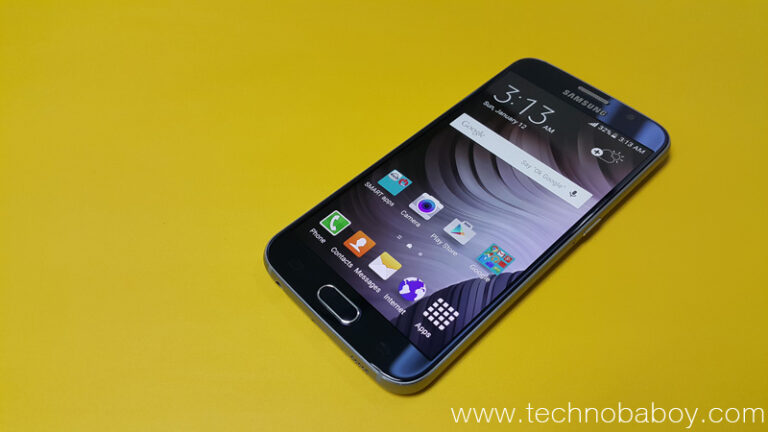 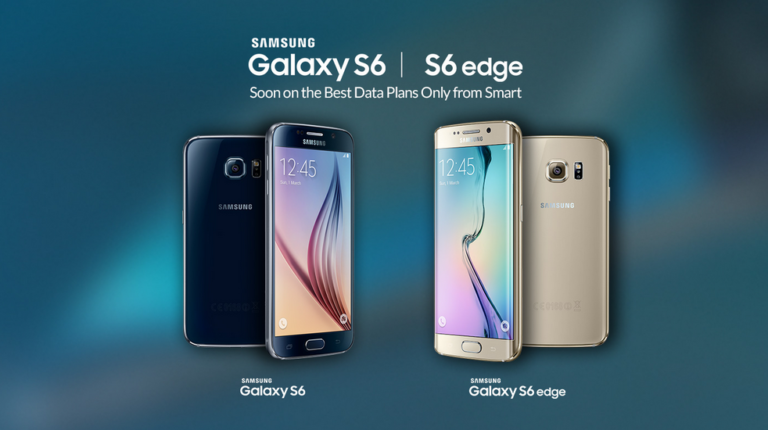