Good news! Final Fantasy 7 will be remade for the PS4! Sony made the big announcement at their E3 event, and it looks like it will be coming soon. I don’t know about you, but this game is one of my all time favorites.

A trailer was released a few days ago and it shows glimpses of the FF7 world and its characters (well, Barret’s gun arm and Cloud’s back anyway). There’s no information regarding the release date, but it looks like it will take awhile. It was announced that the game is currently starting production. Hopefully it will be better, as the game’s original staff was brought on board.

It has been 18 years (has it been that long?) since the original came out. The game was hugely successful game back then. I spent countless hours trying to get that Gold Chocobo. The last time we saw the game’s characters again was in the animated movie Final Fantasy Advent Children.

Click on the source link below to watch the the trailer and be happy. 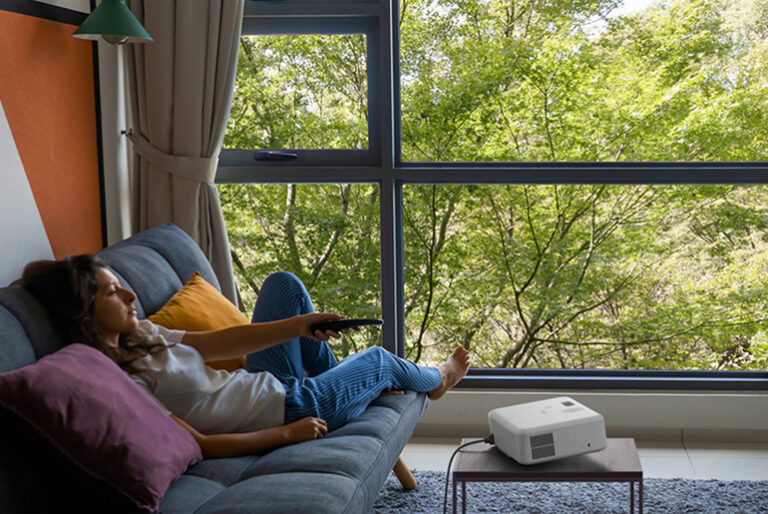