Batman v Superman: Dawn of Justice is coming, and Smart is bringing it into the digital realm. But, are you Team Batman or Team Superman? Its an age old question that has been asked ever since the two came together. The former is the world’s greatest detective, and uses guile, skill and intelligence to beat almost any foe (fans always say he can beat anyone “with preparation”). The latter is one of the comic universe’s most powerful heroes (I watched him beat Goku, Thor, etc. on YouTube).

Me? I’m TeamBatman. In my opinion, he is the more interesting of the two. His stories are more gritty and his rogues gallery are far more interesting. Besides, he already beat Superman before, not to mention all the other heroes and villains (including the Justice League) he whipped who are much more powerful than he is. To top it all, he is rich, has a cool butler, a mansion, the Bat Cave, a bunch of Bat-vehicles and Bat-gadgets plus he’s a ninja.

Smart is the official partner of the film and they are giving subscribers a chance to win an all-expense-paid trip to Japan and Hong Kong, as well as other premium items and special movie passes for every registration to Smart’s Big Bytes 50.

Every time you avail one of the Big Bytes promos (50, 99, 299, or 799), Smart Prepaid, Smart Postpaid and Smart Bro subscribers can earn and accumulate e-raffle entries. An SMS notification will be sent to to you when you avail of the promo asking you to choose a side – either TEAMBATMAN or TEAMSUPERMAN – and send this to 238.

Whichever experience is choosen, lucky subscribers can get a chance to win a trip for two to Japan or Hong Kong. The Batman experience gives the winner an exciting driving experience through the streets of Tokyo with a professional guide, and a luxurious seven-course meal at the Tokyo Skytree, Japan’s tallest tower that offers a stunning 360-degree view of the city. While the Superman experience takes the winner to an adrenaline-pumping jetpack flight, as well as an exhilarating Superman-style Sky Jump from the Macau Tower.

For just P50, Big Bytes 50 gives you 350MB for surfing and access to top social media apps and games, and 600MB for videos and music from YouTube, Vimeo, Skype Qik, Daily Motion, Spinnr and iflix – all valid for three days. Smart subscribers can register to Big Bytes 50 by simply dialing *121# – the all-access portal for all Smart promos.

Batman vs Superman: Dawn of Justice will see two of the world’s biggest heroes clash on the big screen. Directed by Zack Snyder, the film stars Oscar winner Ben Affleck (Argo) as Batman/Bruce Wayne and Henry Cavill (Man of Steel) as Superman/Clark Kent in the characters’ first big-screen pairing. 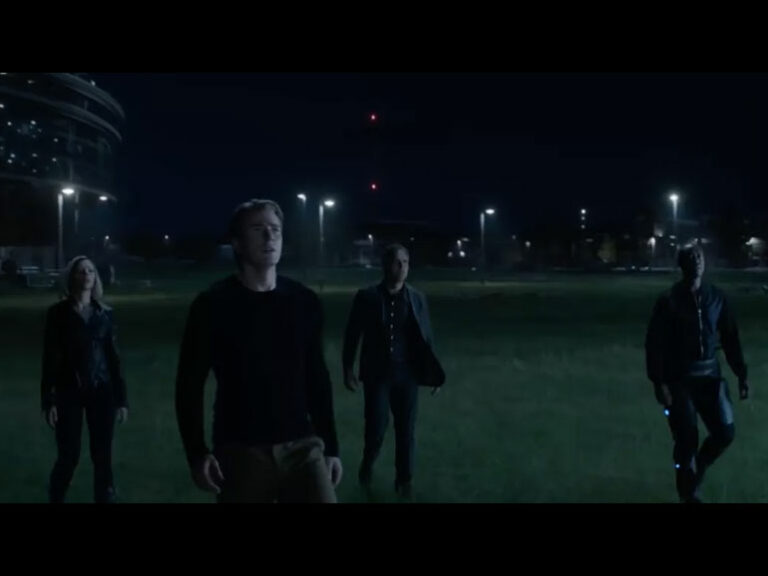 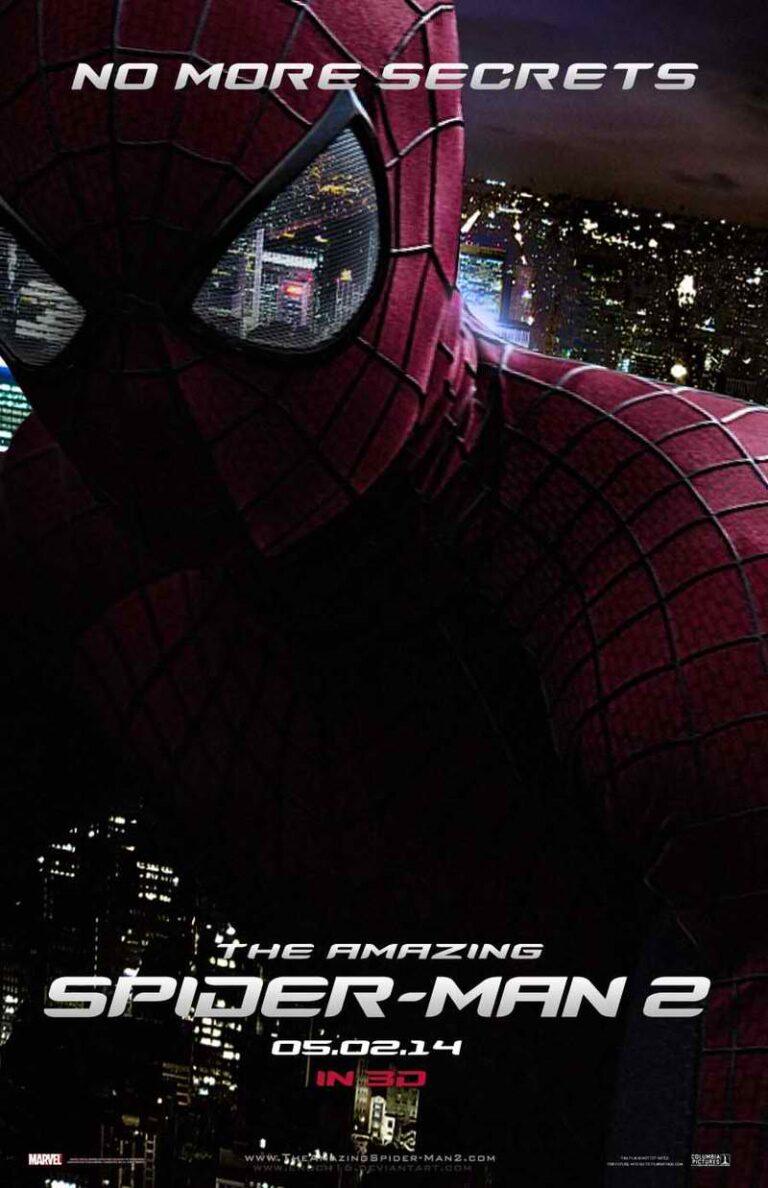