Show your support for the Philippines Men’s Basketball team by purchasing official merchandise from Takatack.com in time for the FIBA Olympic Qualifiers this July in Manila.

Buy official Gilas Pilipinas shirts and other merchandise by logging on to the Gilas store by Melmac Sports Online on Takatack.com. You can check out the link here.

You can also get official merchandise at Gilas Pilipinas stores in Robinson’s Malls nationwide. There will also be roving stores equipped with PayMaya Swipe terminals around the country, allowing you to use your credit cards on their mobile POS device attached to their phones.

The Philippines will host one of the three Olympic qualifying tournaments on July 4 to 10, 2016 prior to the 2016 Summer Olympics in Rio de Janeiro, Brazil. This gives our team a big boost for the Olympics, which could be a first Olympic showing in 44 years.

We can show our support by wearing one of the nine designs for the Gilas Pilipinas shirts. You can also choose from a variety of accessories that will be made available, including bags, caps and even PayMaya-Gilas VISA cards with beep.

Part of the proceeds from the sale of official Gilas Pilipinas merchandise will be donated to the Samahang Basketbol ng Pilipinas (SBP), which will aid in its advocacy to promote grassroots basketball skills development among the youth around the country. 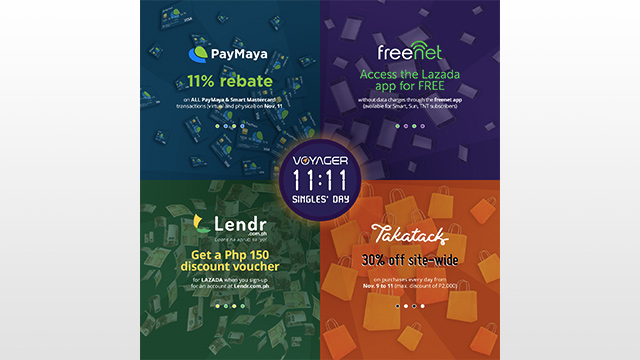