After months of investigation, Samsung finally got to the bottom of those Note7 exploding battery incidents.

The results are in. And unsurprisingly, the lithium-ion batteries were to blame for the Note7 incidents. In a press conference in Seoul, Korea, DJ Koh, Samsung’s president of Mobile Communications Business (joined by executives from third party research groups that conducted their own investigation) presented their findings.

Additionally, Samsung added a series of quality and safety checks to their processes which included additional protocols such as the multi-layer safety measures and the 8-Point Battery Safety Check. Samsung also formed an external advisory group to ensure the company maintains a clear and objective perspective on battery safety and innovation.

The investigation, led by Samsung along with third-party researchers, was launched to investigate issues that resulted in the recall of the Note7. After the second recall, the issues prevailed and Samsung ultimately decided to cease production of the device altogether.

For more information on the investigation findings, you may click here. 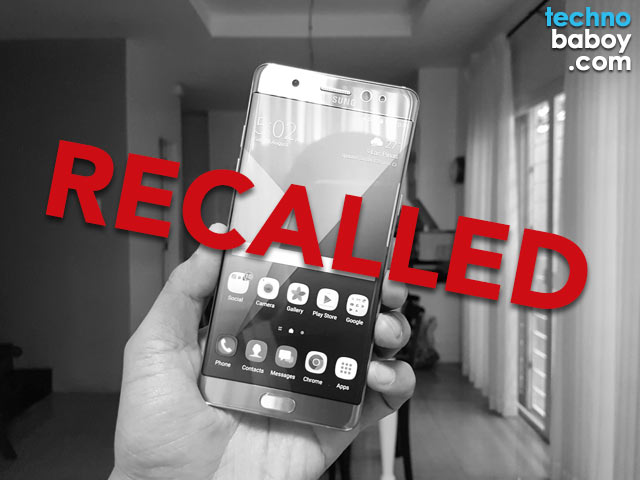