Vivo reveals which of its handsets will get Android 8 Oreo. Interestingly, V and Y series were not on their list.

Vivo recently revealed the list of smartphones that will get the latest FunTouch OS update based on Android 8 Oreo. The following devices will receive the update: Vivo X20, X20 Plus, XPlay 6, X9, X9 Plus, X9S, and X9S Plus. No information was available on when it will start seeding.

Interestingly, none of these phones are officially available in the Philippines. According to Vivoglobal.ph, the following devices released in the country are the following: Vivo V7, V7 Plus, V5s, V5 Plus, V5, V5 Lite, Y55s, Y69, Y55, Y53, V3 Max, V3, and Y51. But don’t despair though. Because even if these phones were conspicuously absent from the list, it doesn’t mean that they won’t get the update. Maybe the next wave will include the V and Y series. Maybe.

The FunTouch Oreo update will bring performance and security improvements to their line of smartphones. FunTouch OS may look like iOS, but its good in its own right. The OS is fast, responsive, intuitive, and clean.

Hopefully, Vivo releases its next list to include the V and Y series of smartphones. 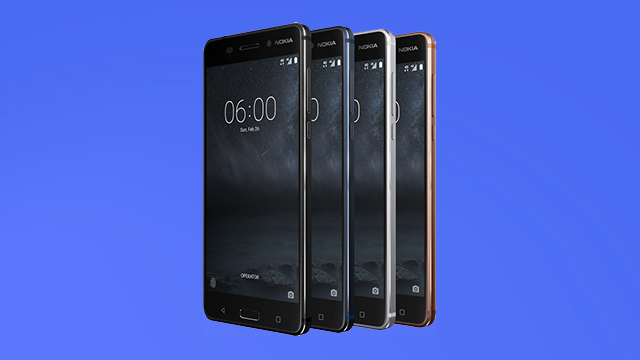