Amid the leaks and rumours the Samsung Galaxy S9 is finally official. The phone features an octa-core Exynos 9810 processor, and a 12MP camera with variable aperture. 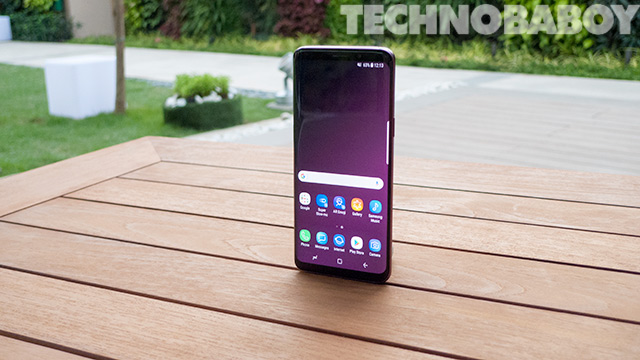 Despite all the leaks, the Samsung Galaxy S9 still managed to surprise and awe. One of the year’s most highly anticipated smartphones is finally here. So, what does it offer? Let’s take a quick look at what makes it tick. 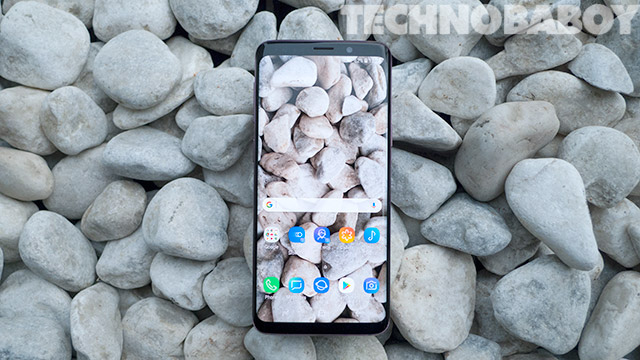 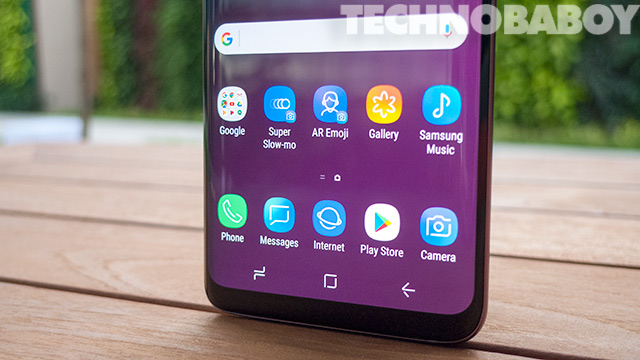 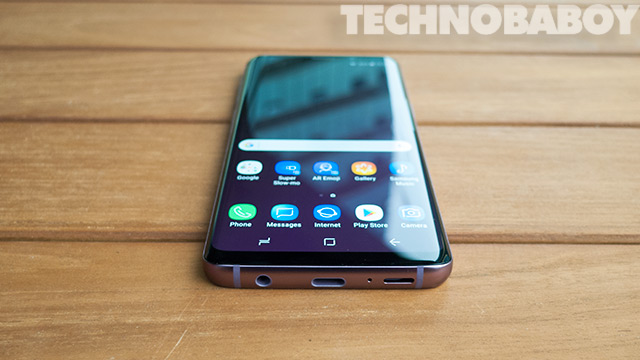 The S9’s body is a combination of Gorilla Glass 5 on both the front and back, sandwiching an aluminum frame. The screen gently slopes on the sides, creating a seamless transition of glass and metal.

The fingerprint scanner is now in a more convenient place underneath the camera, rather than at the side of the it like last year’s model. 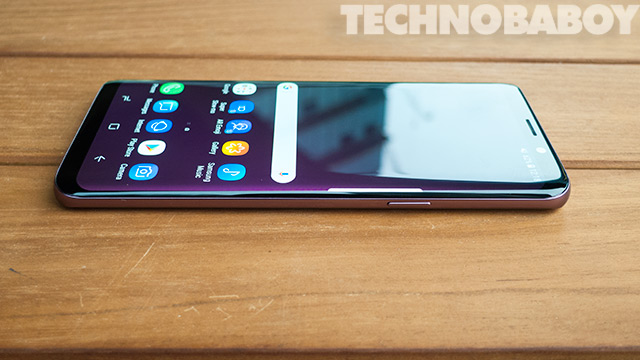 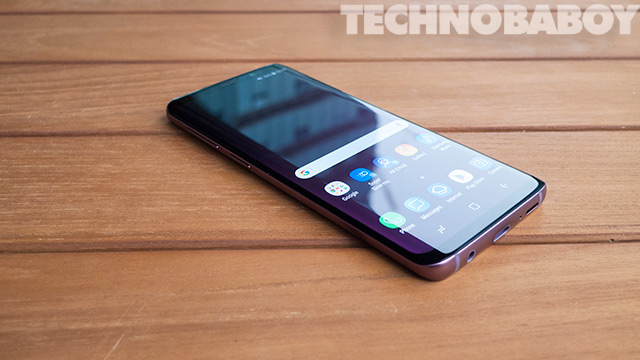 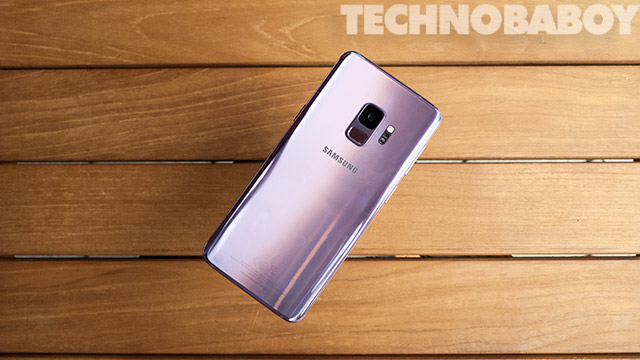 Inside, the Galaxy S9 is powered by an octa-core Samsung Exynos 9810 processor, paired with 4GB of RAM and 64GB of storage, expandable via its dual hybrid nano-SIM card holders. Graphics are handled by a Mali G72-MP18 GPU.

Looking at the cameras, the Galaxy S9 packs a 12MP rear camera with a dual aperture of f/1.5 and f/2.4, OIS, and 2x optical zoom. Dual aperture means you can choose between the two apertures while shooting, allowing for better control of creativity and bokeh. The front camera uses an 8MP sensor with f/1.7 lens. 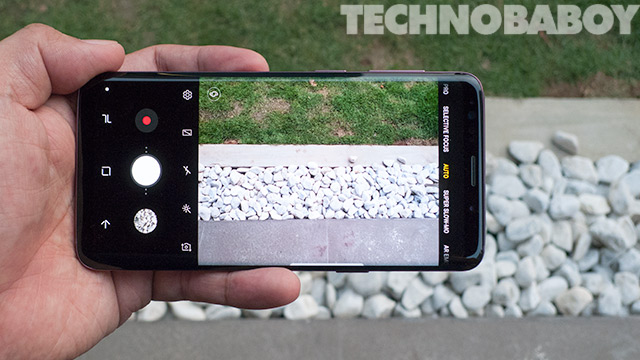 One of the highlights of the new camera is the Super Slo-mo mode that lets you shoot slow motion videos at 960fps. Another new feature is the AR Emoji, which translates your photo into an Emoji sticker.

The rest of the specs are what you’d expect from a Samsung flagship. Staples such as DeX Pad support, the Bixby button, IP68 dust and water resistance, the iris scanner, and wireless charging are there. The rest of the specs include dual speakers tuned by AKG, a USB Type-C port, Wi-Fi ac support, 4G LTE Cat. 18, Bluetooth v5.0, and NFC.

The Samsung Galaxy S9 will run on Samsung Experience 9 OS, based on Android 8.0. Battery capacity is at 3,000 mAh with support for fast charging. 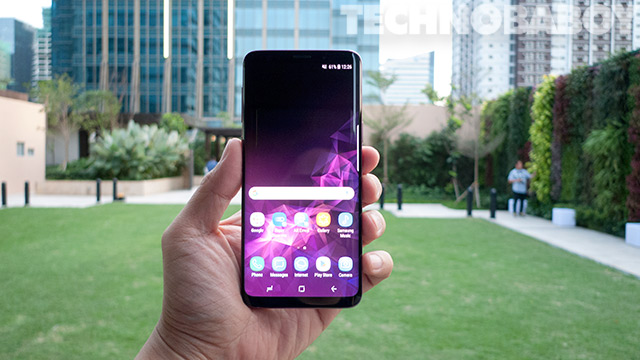 The Samsung Galaxy S9 will be available in the Philippines starting March 16, 2018. It will have a suggested retail price of Php45,990 for the 4GB version, and Php52,990 for the 6GB version. Pre-order starts on February 27 to March 6, 2018. Those who pre-order will get an exclusive gift of their choice (AKG speakers, wireless fast charger, or an original case.