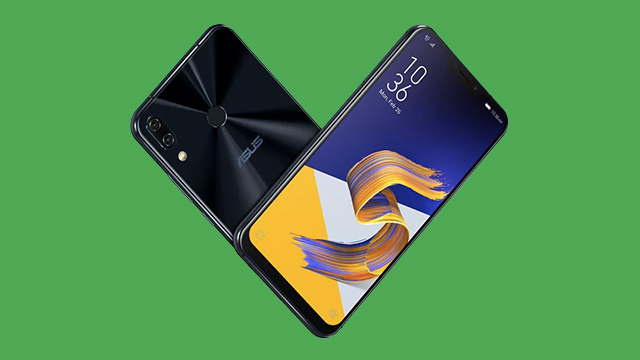 After experiencing their own fair share of leaks, ASUS finally unveiled the Zenfone 5 and the Zenfone 5z at the MWC 2018. The phones come with a iPhone X like notch (albeit smaller), impressive internal specs, dual cameras, and a series of AI enhancements for different situations.

The ASUS Zenfone 5 features a 6.2-inch full HD+ Super IPS display with 2246 by 1080 resolution, a pixel density of 401 ppi, and interestingly, a 19:9 aspect ratio. The display has a 90% screen-to-body ratio which resulted in very tiny bezels, and a notch similar to that of the iPhone X, but smaller. 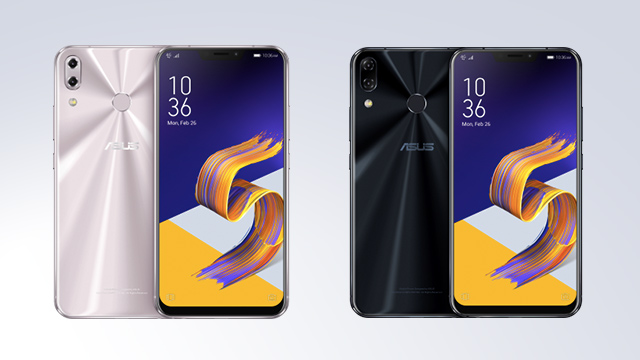 The handset is the first smartphone in the world to be powered by a Qualcomm Snapdragon 636 processor. It comes with 4GB or 6GB of RAM and 64GB of storage.

As for the cameras, the phone is equipped with a vertically arranged dual 12MP + 8MP sensors. The former is powered by a Sony IMX363 sensor with a 1.4um pixel size, an f/1.8 aperture, a four axis OIS, dual pixel phase detection autofocus, and 83-degree field-of-view. Alongside it is an 8MP shooter with an f/2.0 wide-angle lens. The front camera uses an 8MP sensor with an f/2.0 lens.

The ASUS ZenFone 5z is basically a beefed up version of the Zenfone 5. It is powered by a Snapdragon 845 processor paired with an Adreno 640 graphics unit, 8GB of RAM and 256GB of storage.

One of the major highlights of the new Zenfone 5 lineup is its use of artificial intelligence (AI). The handsets uses the technology in different contexts: the AI Boost for added power; AI Photography for scene detection, photo learning, portrait mode and beautification; AI Display for color temperature adjustments and staying on while the user is looking at it; and AI Ringtone which adjusts the volume based on surrounding noise.

ASUS also introduces the ZeniMoji, a feature similar to Apple’s and Samsung’s. Basically, the user’s facial expressions are turned into virtual avatars.

The ASUS Zenfone 5z will start at a retail price of USD499/EUR479, which roughly converts to around Php26,000. It will be available in the Philippines sometime in the second quarter of 2018. No price was announced for the Zenfone 5.