The Xiaomi Redmi 5 Plus will be available in the Philippines starting March 17, 2018. Features 6-inch display, octa-core Snapdragon 625, processor, aluminum frame. 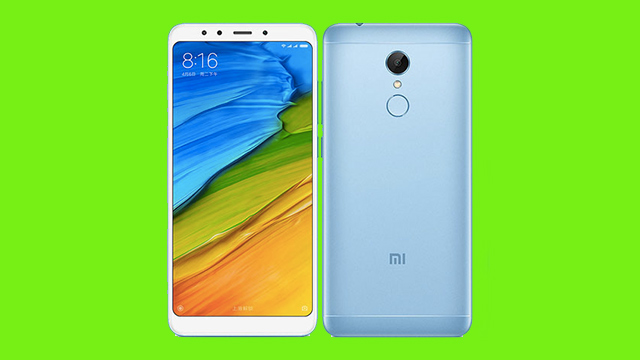 The Xiaomi Redmi 5 Plus is finally official in the Philippines. Priced at Php9,990, the midrange phone features a large display, an aluminum frame, and decent specs for its selling price.

The Redmi 5 Plus comes with a 5.99-inch full HD+ IPS display with an 18:9 aspect ratio and a 2160 by 1440 resolution. Inside, the phone is powered by an octa-core Qualcomm Snapdragon 625 processor with 4GB of RAM and an Adreno 506 graphics unit. Storage is generous at 64GB, plus it has options for expansion via the microSD card slot. 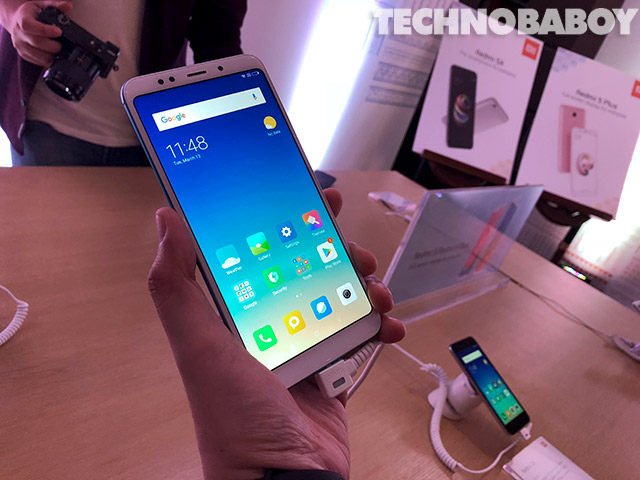 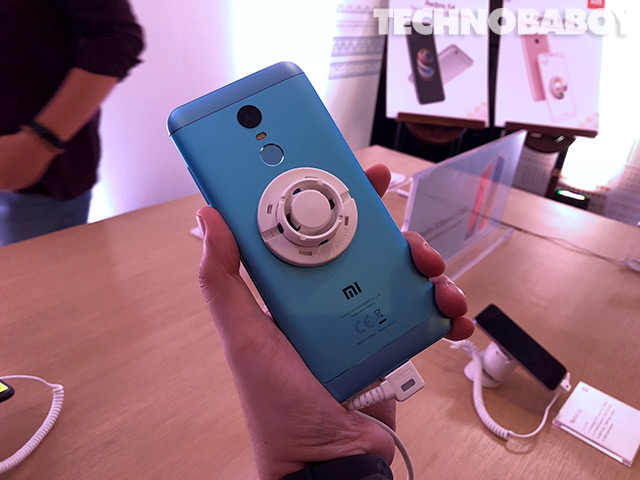 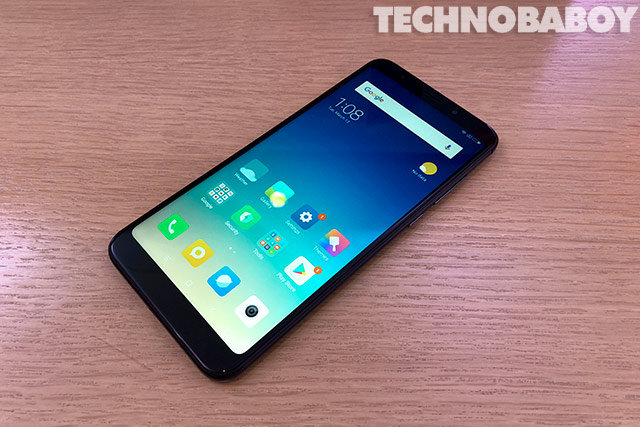 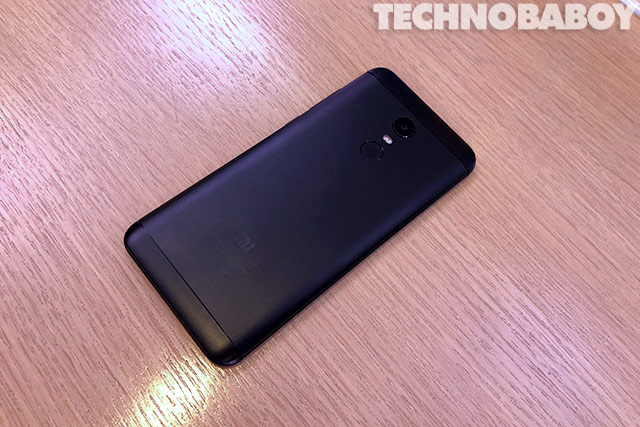 The Xiaomi Redmi 5 Plus will have a suggested retail price of Php9,990 (around USD193). It will be available at authorized Mi stores (Trinoma and SM Megamall) starting on March 17, 2018.