Note: All images are from The Verge.

With the OPPO Find X global launch just a few hours away, folks at The Verge jumped the gun and detailed the flagship’s specs, verifying the leaks (and ruining OPPO’s unveiling event).

As it stands, the phone has a large 6.4-inch display with no notch, and really slim top, bottom, and side bezels; resulting in a 93.8% screen-to-body ratio. To achieve this, OPPO removed the front camera from its usual place at the top bezel and hid it on a motorized panel. 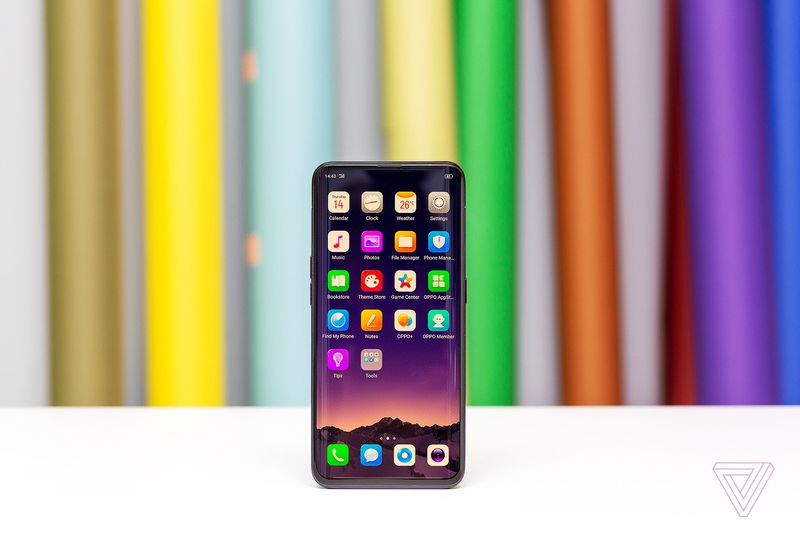 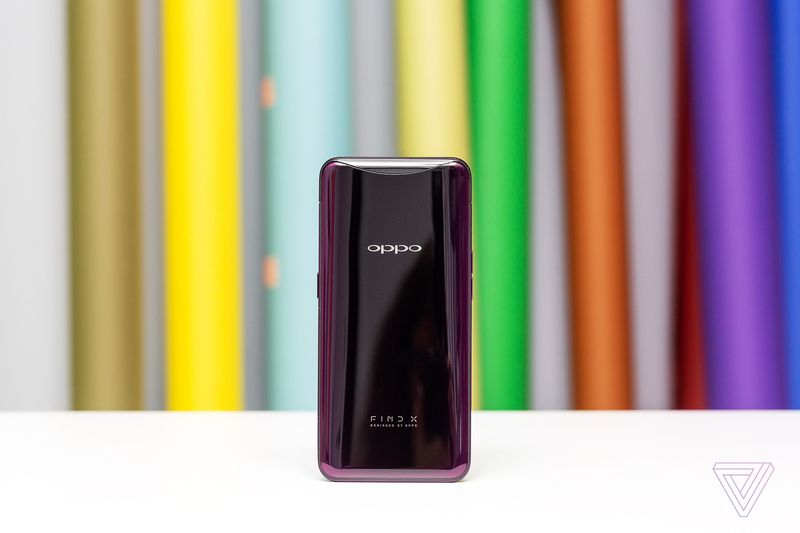 The motorized panel houses the phone’s front and rear cameras. It is a sliding panel at top of the phone which motorizes up to reveal itself whenever the camera app is opened. It has a 25MP front camera, and the 20MP + 16MP dual rear cameras.

As revealed by the leak, the Find X boasts internal specs worthy of a flagship. It uses a Qualcomm Snapdragon 845 processor, paired with a whopping 8GB RAM, and 128GB of storage. It also has a large 3,730 mAh battery with VOOC fast charging support.

As for the software, the handset runs on its own ColorOS 5.1 based on Android 8.1 Oreo. The ‘skin’ is heavily influenced by iOS with a touch of Samsung’s TouchWiz.

The OPPO Find X will launch in Paris on June 19 (June 20, 2:00AM in the Philippines). You can watch the livestream here. 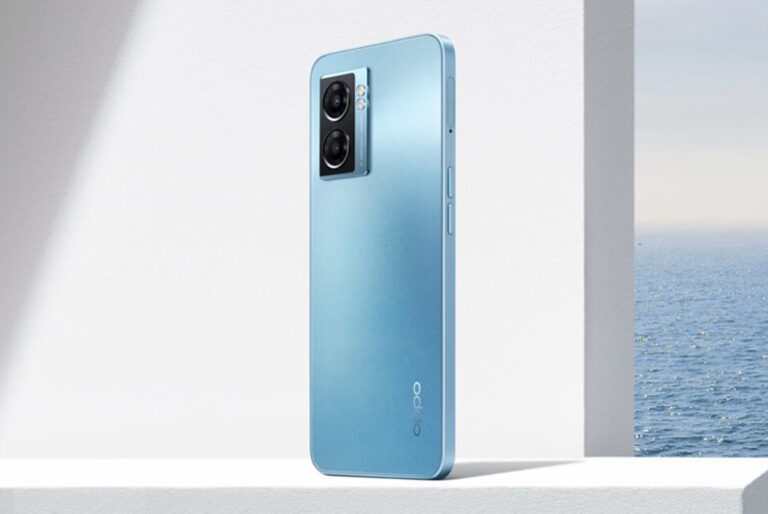