The #RealEntryLevelKing Realme C1 is now available at the MemoXpress stores nationwide. There will be a one-day grand flash sale from 10AM to 12NN at the branch in SM City North EDSA.

When the Realme C1 was announced, it was only available through online sales channels like Lazada. But after a successful flash sale event, demand for the phone has increased. Realme Philippines has responded by making the phone available at MemoXpress stores across the Philippines starting December 16, 2018.

To celebrate, Realme is going to have a one-day grand flash sale today from 10AM to 12 noon at the MemoXpress in SM City North EDSA. The Realme C1 will have a discounted price of PHP5,490 and will come with a free Bluetooth speaker and a Realme shirt. As an added bonus, customers can get a chance to meet Realme influencer Apple David. 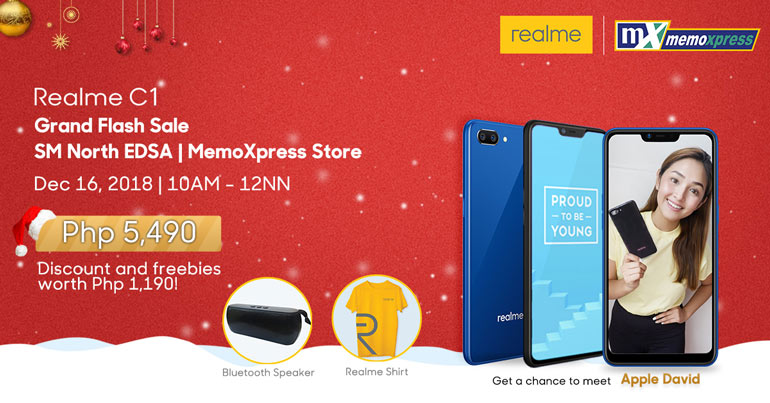 Related: Realme C1 is now official in the Philippines; Will have first flash sale in Lazada on December 5

The Realme C1 has a 6.2-inch HD IPS display, an octa-core Qualcomm Snapdragon 450, 2GB RAM, and 16GB expandable storage. It comes with a 4,230mAH battery and face unlock in lieu of a fingerprint scanner.

The Realme C1 comes in Mirror Black and Navy Blue with a suggested retail price of PHP5,990. 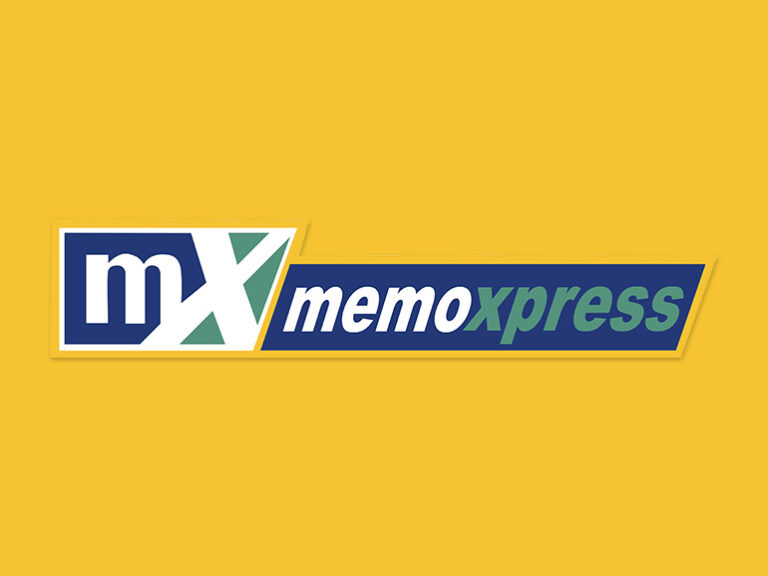