British chip designer ARM is suspending business with Huawei. The news comes at the wake of the recent trade ban imposed by the US government on the Chinese tech company.

According to BBC News, ARM informed its staff that they halt all business with Huawei and its subsidiaries in compliance with the recent trade ban by the US government.

The suspension will affect Huawei’s ability to manufacture chips as ARM owns the technology patents and designs of processor cores.

The US government recently placed Huawei on a trade blacklist that stops the Chinese company from doing business with US companies such as Google, Intel, Qualcomm, and more. Android released a statement on Twitter reassuring users of continued support and updates.

Recently, the US government issued a 90 day moratorium on the ban, allowing companies to continue trading with Huawei.

ARM is the latest company to let go of the Chinese company. Previously, Google announced that it has suspended some of its business with Huawei.

ARM suspension to have little effect on Huawei, report claims 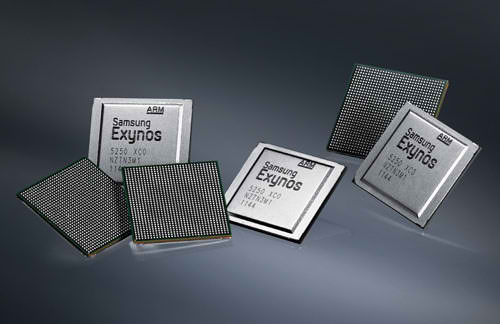