Argomall recently premiered Tekkie Talks in time for Father’s day. The first episode talks about the do’s and don’ts of fatherhood in the digital age.

Tekkie Talks is an original online show from Argomall that talks about various technology related topics, issues, and stories to make it relatable to audiences.

It is comprised of four segments that covers topics about parenting styles, trending gadgets apt for dads and their kids, and gift ideas for Father’s Day. The pilot episode (https://bit.ly/2WLeaKZ) of Tekkie Talks by Argomall was hosted by drag queen Aquilina Bravo to pay homage to Pride Month which is also celebrated in the month of June.

The first episode of Tekkie Talks includes writer and producer Peejo Pilar and Argomall.com Chief Argonaut Karel Holub who each shared their insights on how technology affects their role as a dad and as a head of the family. Another guest is Jef Flores, award-winning thespian and composer who talked about how technology became influential to his relationship with his father.

“Tekkie Talks is proof that Argomall values its customers. We don’t just settle in being a one-stop convenient hub for authentic gadgets. We also want to help them to be responsible gadget users.” 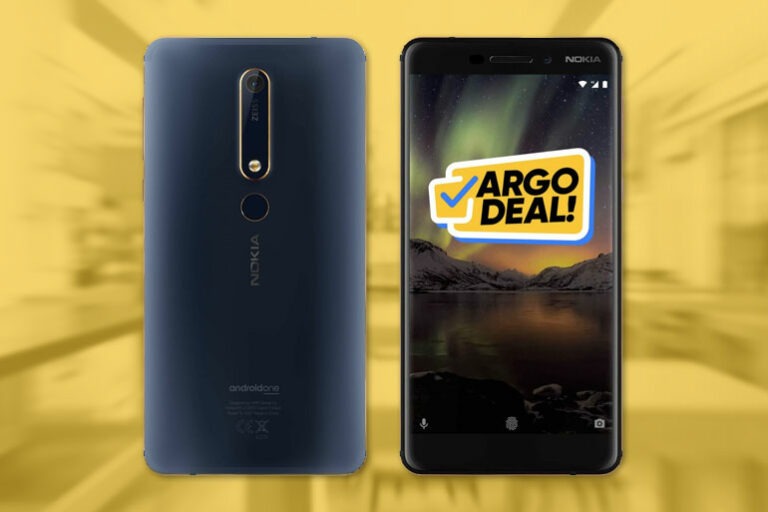 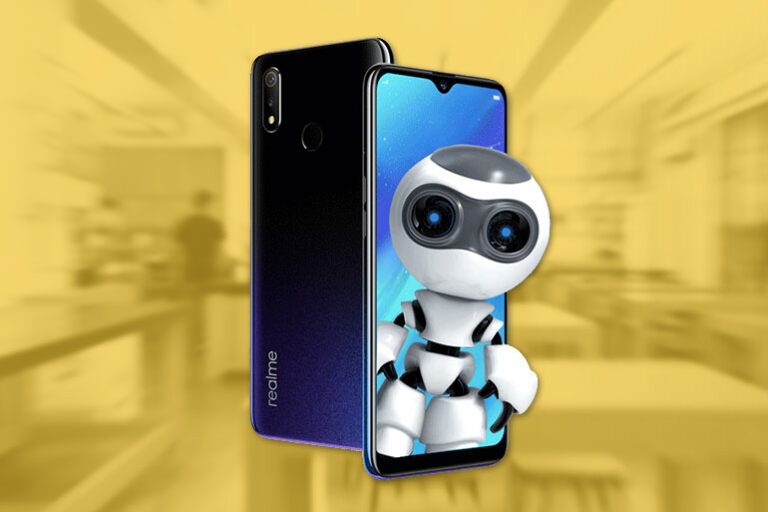