The Witcher teaser trailer is out. Netflix’s next big franchise series will stream before the end of 2019.

Netflix treated fans to a pleasant surprise at the Comic-Con in San Diego when they showed the first trailer of the highly anticipated The Witcher series. And so far, it looks really good.

Check out the trailer below and see for yourself. 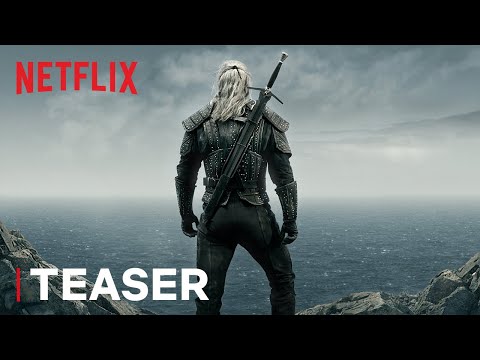 I really hope this turns out well. It does have an interesting premise.

The Witcher is based on the best-selling fantasy series of books by Polish author Andrzej Sapkowski. Most of us have probably heard of it from the video game adaptation. The series follows the adventures of witcher Geralt of Rivia played by Henry Cavill (Superman, Justice League), a monster hunter with supernatural abilities.

It also stars Anya Chalotra (The ABC Murders, Wanderlust) as Yennefer and Freya Allan (The War of the Worlds, Into The Badlands) as Ciri.