The RealmeOS will soon replace the ColorOS, as confirmed by Realme India CEO Madhav Sheth.

Realme has been working on its development that would eventually replace OPPO’s ColorOS. It is expected to be based on Android Q, and could be ready by the end of this year or early next year.

According to Sheth, the upcoming OS will include highly requested features from their users. Realme has relied on OPPO’s ColorOS for its smartphones since they started. Having their own OS will allow them to distance themselves from OPPO to create a more distinct brand.

It will also let them better optimize software to hardware and allow them more control on updates.

Currently, there is no information as to what it would look like or what features it will bring. Some are speculating that it won’t stray too far from ColorOS.

Personally, I wish Realme take a page from OnePlus or Nokia and come up with near stock Android experience. 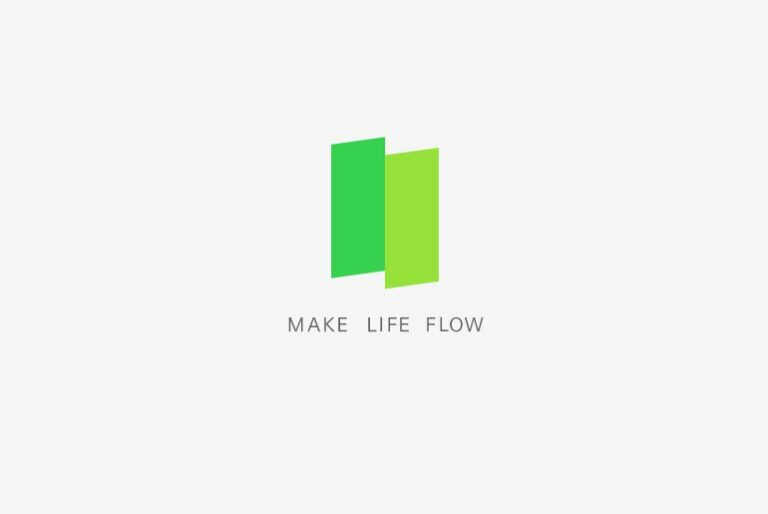 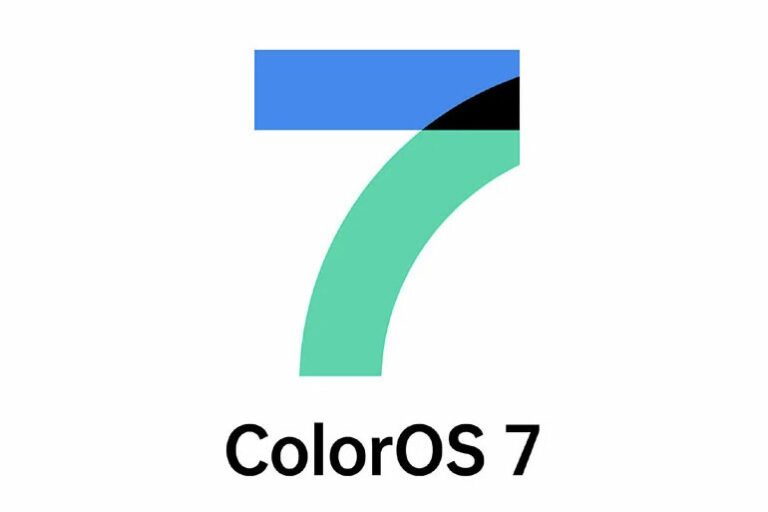 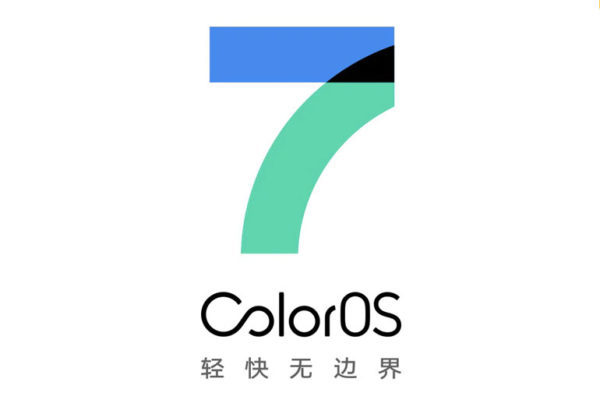 OPPO announces Android 10 based ColorOS 7; List of devices that will get it