The country’s first League Con celebrates top Filipino creators who inspire the next generation of creatives. It is presented by DC Superheroes Cafe and Ekonic. The three day event will happen on September 20 to 22, 2019 at the ground Floor of the SM Megamall Fashion Hall.

League Con’s first international guest artist will be Billy Tan. Attendees will get the chance to score signatures, photos and maybe even a quick sketch from some of their favourite creators.

There will also be art workshops and other fun activities. An artist panel will be facilitated by host RJ Ledesma.

Additionally, there will be retailers who will selling officially licensed collectibles and merchandise. Brands such as Funko, Kotobukiya, Iron Studios, Silverworks, Mattel and Wacom will be participating at the event.

There is also going to be a cosplay contest, judged by Jay Tablante and Chris Cantada. Jay Tablante is a premiere cosplay photographer whose works are known worldwide. While Chris Cantada is the former drummer of Sponge Cola turned Power Ranger YouTuber who has over 1 million followers on the platform. Tablante and Cantada will do a panel to talk about their process for their respective crafts.

For more information about League Con, check out their official Facebook page https://ww.facebook.com/LeagueConPH/. 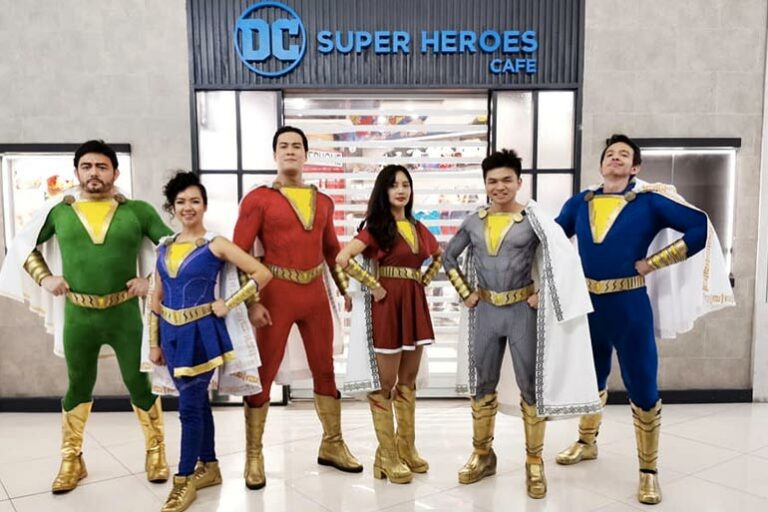