The 3-in-1 Smart Wireless Charger is not only for Apple devices. It can be used with any compatible smartphone or gadget that uses the Qi Wireless Charging standard.

The device has a thin and lightweight design and features a USB Type-C port and a non-slip mat. It can even charge two compatible smartphones at the same time.

The Smart Wireless Charger is built with three independent charging coils for each gadget. It automatically charges a gadget once its placed on the device and automatically matches the currents needed by the charging gadget.

The wireless charger also comes with safety features that protect gadgets from over-temperature, over-current, short-circuit, over-voltage and over-power, in addition to its anti-reverse, electromagnetic field and foreign body protection.

As for the price, it retails for around USD 23 which is roughly PHP 1,200. No news yet if it will come to the Philippines. 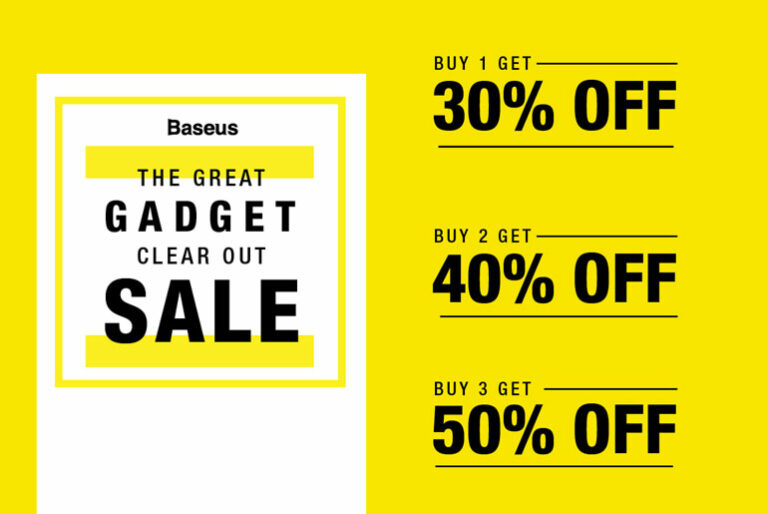 Baseus Great Gadget Clear out Sale offers discounts up to 50% 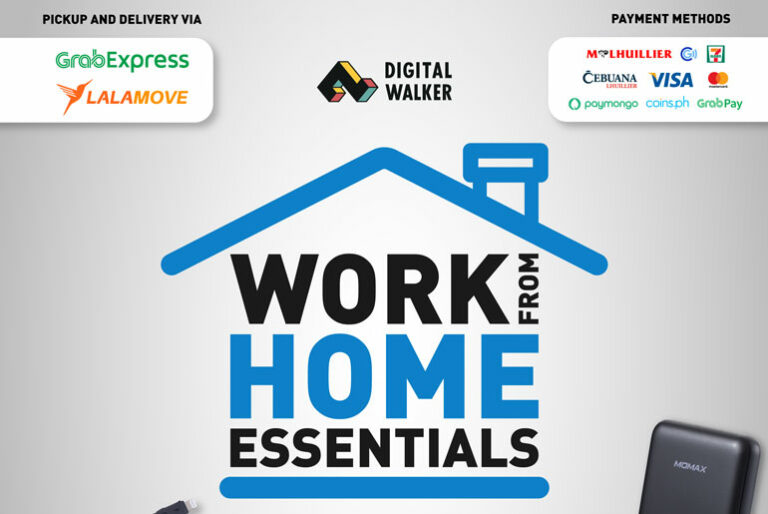 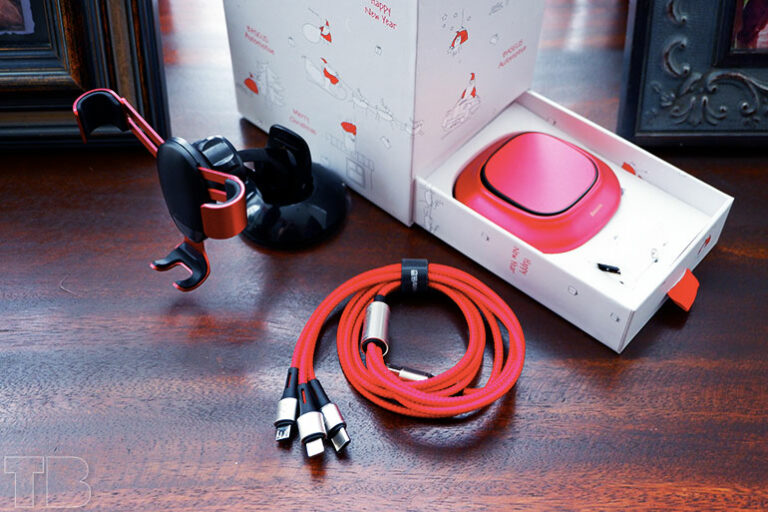