Realme is set to launch the Realme XT in the Philippines this October 29. The handset features four cameras headlined by a 64MP main shooter.

For those who want to check out the launch, the event will be livestreamed on the Realme Philippines official Facebook page and YouTube channel.

As expected, the Realme XT’s price has not yet been revealed. But Realme PH did mention their objective of disrupting the sub20k price segment, so we at least know its sub20k. In India, the phone starts at INR 15,999 which is roughly PHP 11,700. So it would probably be around there, give or take a thousand for the taxes.

The Realme XT comes with a 6.4-inch full HD+ Super AMOLED display with a dew drop notch for the 16MP selfie camera, and an in-display fingerprint scanner. It is powered by a Qualcomm Snapdragon 712 processor with up to 8GB RAM and up to 128GB of UFS 2.1 storage.

The Realme XT has a 64MP f/1.8 camera with a Samsung GW1 sensor. It uses pixel binning technology and outputs 16MP images. It also has an 8MP ultra-wide, a 2MP depth, and another 2MP for macro.

The handset has a 4,000mAh batter with 20W VOOC fast charging. It also features ColorOS 6 on top of Android Pie, a USB Type-C port, and Dolby Atmos support. 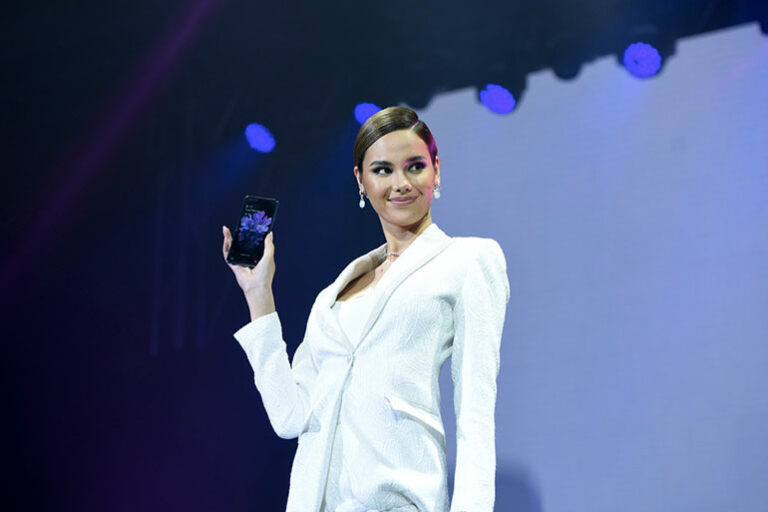 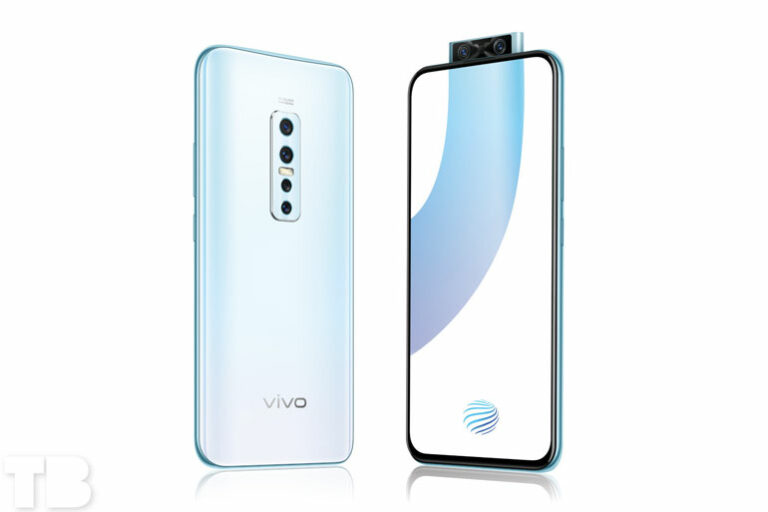