Popular gaming accessories brand Razer was highly praised for the successful turnout of 6 esports tournaments in the 2019 Southeast Asian Games (SEA Games 2019). As the first major sporting event to include esports as a medal sport, the closing ceremony signifies a bright future for the esports industry.

“While we may have achieved success in the SEA Games, this journey to legitimizing esports is not over. We will continue to strive for esports’ inclusion in the Olympics and we look forward to the next SEA Games in 2021,” said David Tse, Global Esports Director of Razer.

As the first esports medal event, fans tuned in to watch the competitions live. On the first day, Razer’s streaming platforms recorded over one million views with approximately 70,000 concurrent viewers.

At its peak, the San Juan Arena was filled to maximum capacity and Razer’s streaming platforms registered 20 million impressions with 90,000 concurrent viewers. Audiences also spent over 200,000 hours watching the streams on YouTube.

For its efforts in helping esports receive the same recognition and coverage as traditional sports, Razer has been given an honorary recognition by the Philippine Sea Games Organizational Committee (PHISGOC). 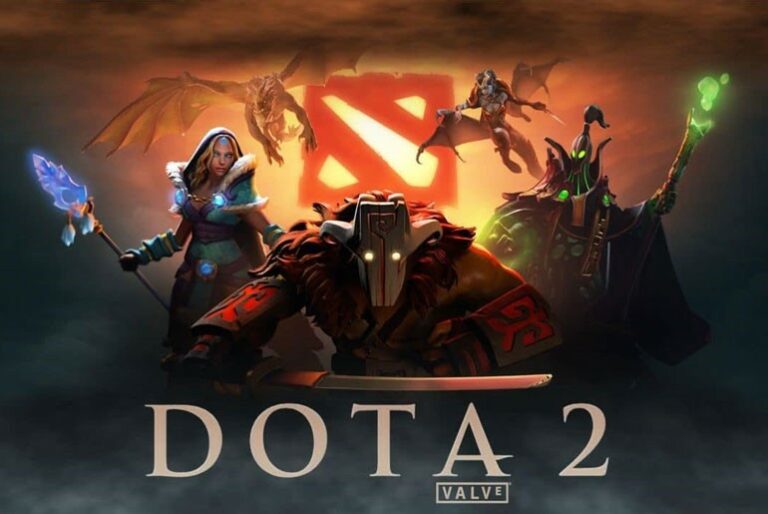 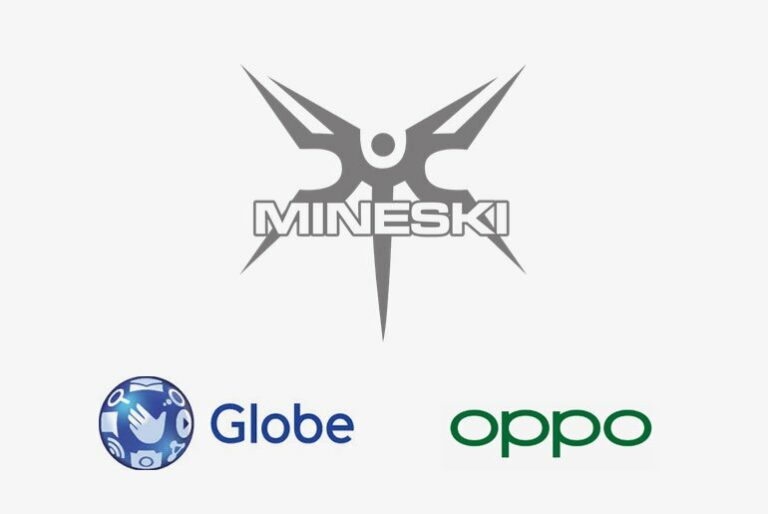 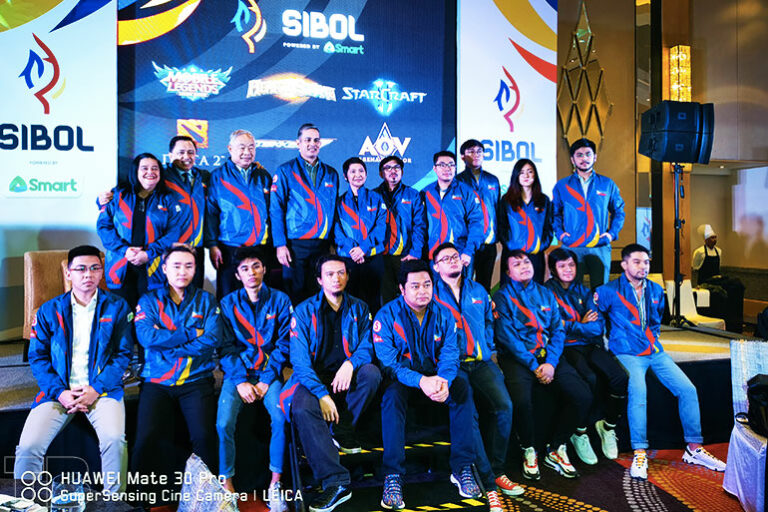