The OPPO A31 will most certainly turn heads, fronting a 6.5-inch HD+ display with a tall 20:9 aspect ratio. It has a tiny dewdrop notch with an 8MP front camera which give it an 83% screen-to-body ratio.

Inside, the handset is powered by a MediaTek Helio P35 processor with 4GB RAM, 128GB storage, and a good sized 4,230mAh battery. While at the back, it boasts triple cameras with a 12MP main camera flanked by a couple of 2MP cameras for macro and depth.

One point of interest is OPPO’s choice of colors for the phone, particularly the Fantasy White. It is reminiscent of the lovely Jade Green color way of the OPPO F9. 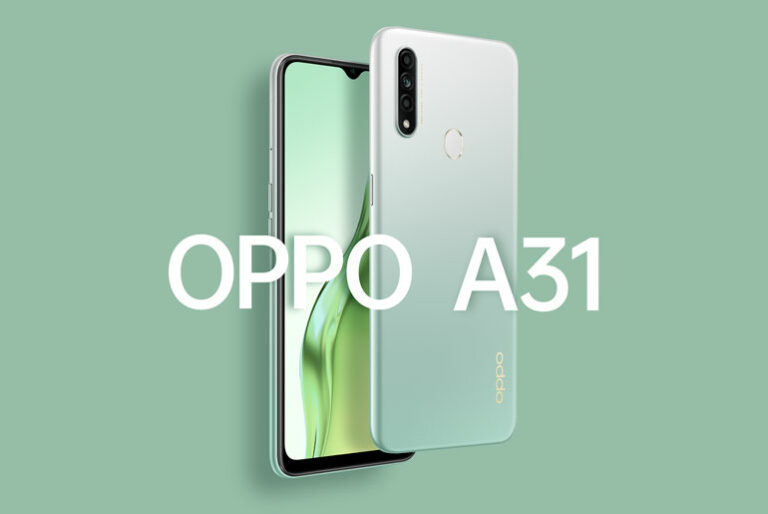 OPPO A31 is now available in the PH