Redmi 9C now official in the Philippines; Starts at P4,990

The phone will be on Lazada starting August 21, and Shopee on August 18. 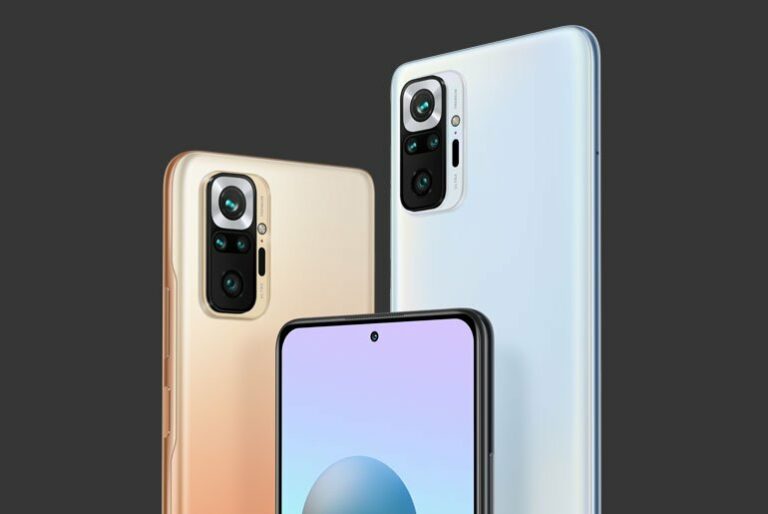 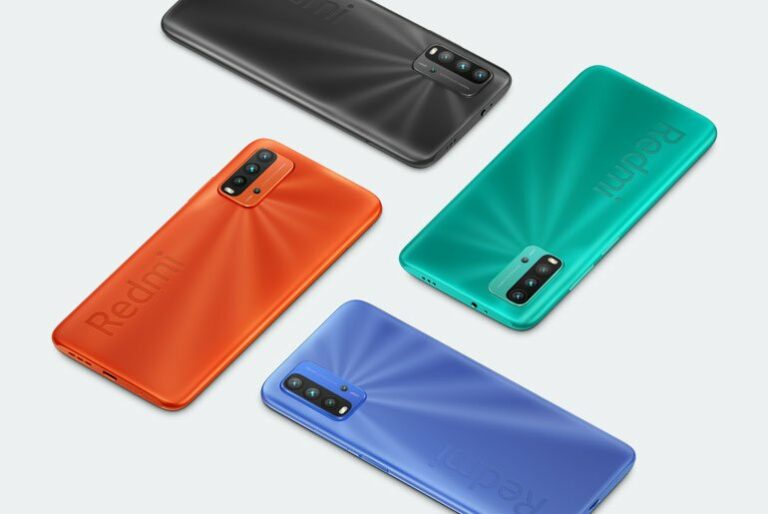 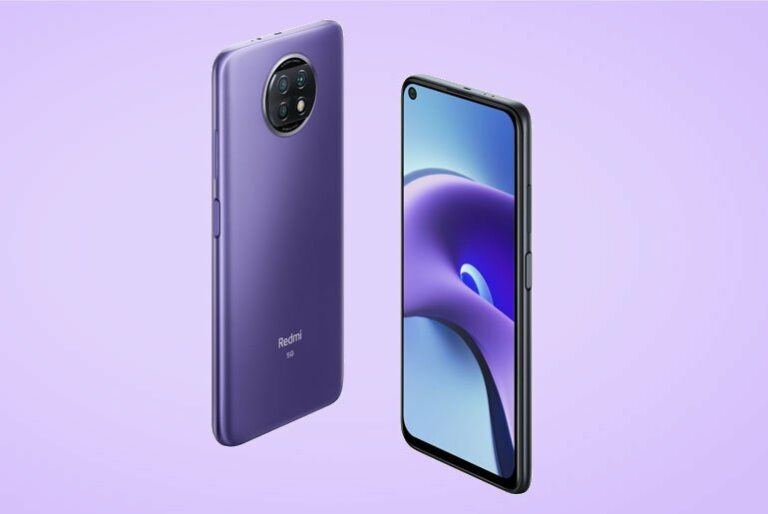