This means the popular app will cease to function for older devices. According to TechRadar, those affected will be phones running on software older than iOS 9 or Android 4.0.3. They will either lose access to some features or have the app fail to work entirely.

If you have an iPhone 4 or older, you won’t be able to update to the latest software. Likewise, older Androids like the Samsung Galaxy S2 will also suffer from the same issue.

ALSO READ: How to add heart or love effects on Facebook Messenger

WhatsApp users on older phones may want to update your devices if its available. For iPhones, you can check by going to Settings> General> Software Update. For Android users, it will depend on what brand your using, but its generally in Settings> Software Update or About Phone

If an update is not available, you may need to upgrade your iPhone or Android phone to be able to use WhatsApp after January 1. 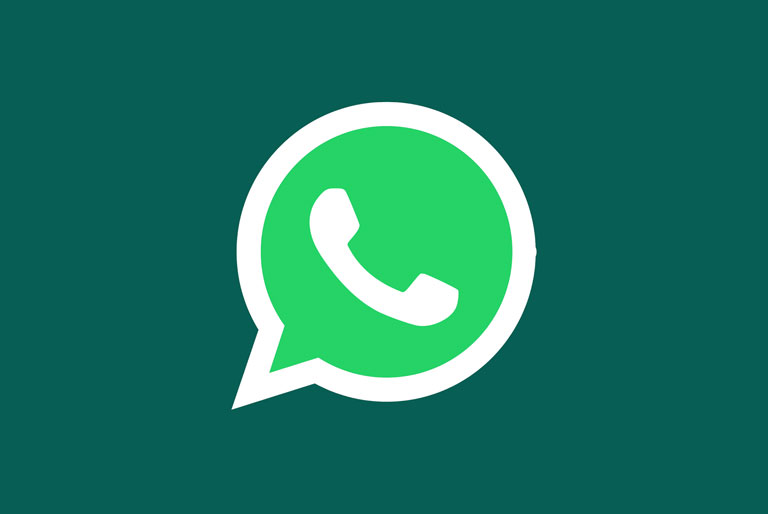 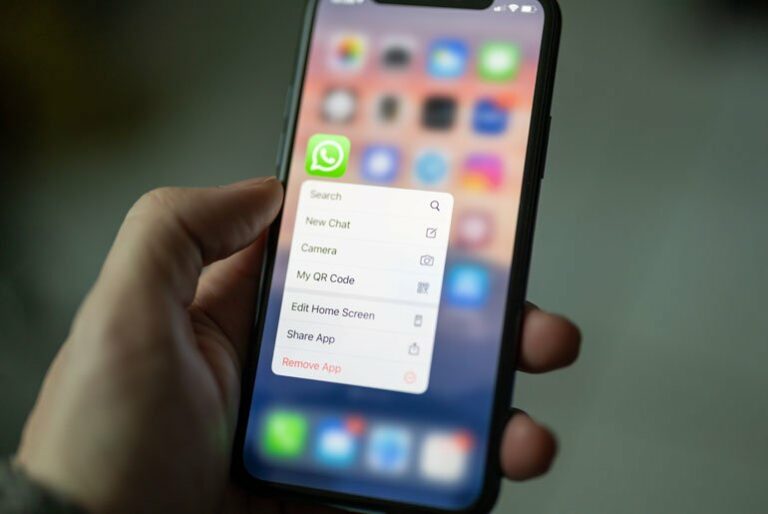 It may be time to delete your WhatsApp account 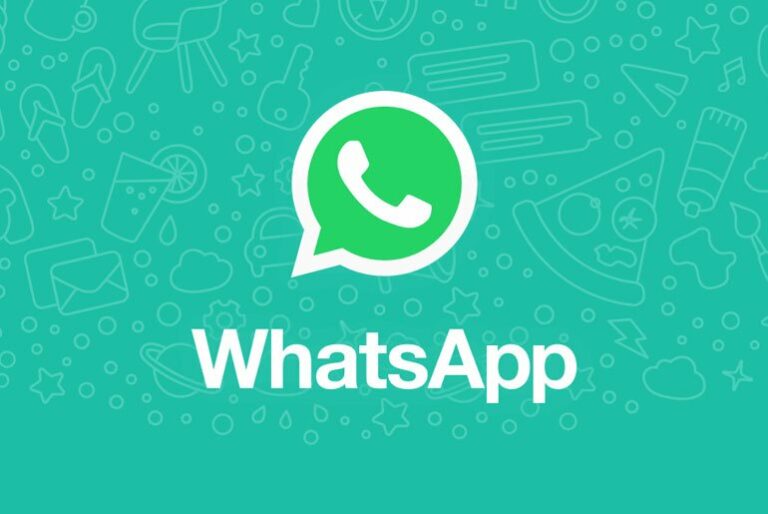