TL;DR: Teams across Asia-Pacific will battle it out in an online-only Predator League 2020/21 Grand Final.

The competition is divided into four sub-tournaments — two for Dota 2 and two for PUBG. Teams were pre-assigned to their designated sub-tournament.

A total prize worth of USD 400,000 is pooled to the four sub-tournaments, and winners will also be given the coveted APAC Predator League Shield and Predator products.

Two of the most popular online games will headline this year’s league — PlayersUnknown’s Battlegrounds (PUBG) and online battle arena Dota 2.

Fans are encouraged to support and cheer for their favorite teams as the season begins on April 6 up to April 11, 2021.

Matches are also broadcasted on Predator’s Facebook and Twitch channels. 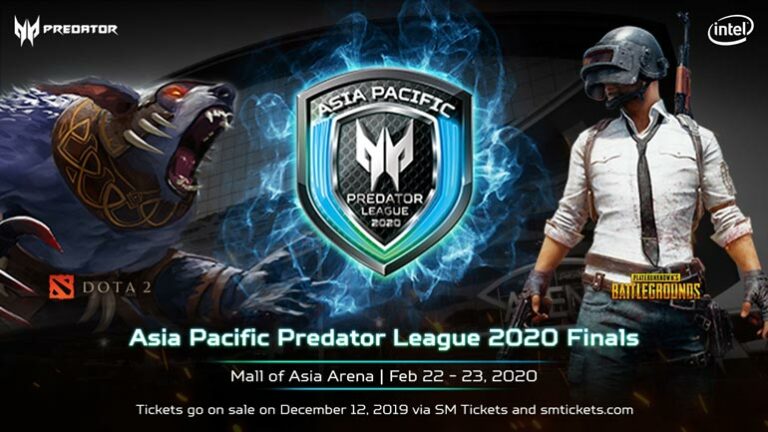