This was achieved using ZTE’s memory fusion technology. Essentially, it uses unused storage or ROM, and converts it to virtual RAM. The tech is not not new. realme, vivo, and a couple other phone companies have the feature baked in on some of their handsets.

Previously, memory fusion can only add up to 3GB RAM. But a recent development enabled it to boost by as much as 12GB, for a total of 20GB RAM. ZTE is currently rolling out the update on the Axon 30.

With most phones nowadays having ample storage of 128GB and more, the technology is a welcome addition as it allows a slight boost in performance with the use of software. Let’s hope other manufacturers follow suit and we start seeing some form of memory fusion on our phones. 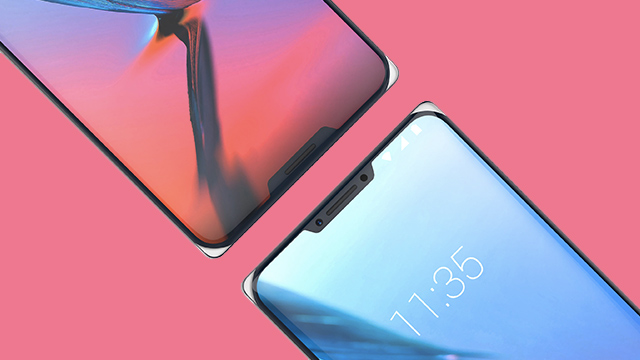 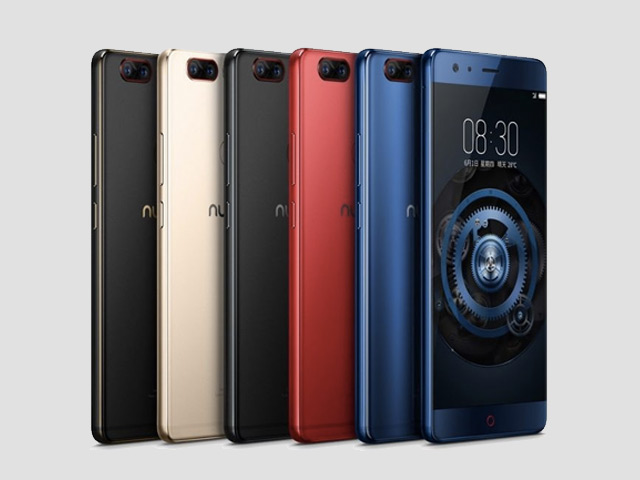 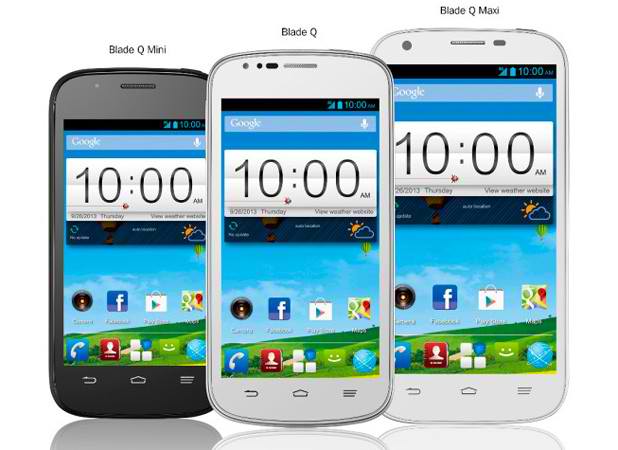