Here’s what’s on Netflix this November

Netflix is by far the largest streaming service with over 209 million paid subscribers in the first half of 2021. That’s the reason why so many are tuned in, waiting for what’s in store from the platform.

We’re now at the tail end of 2021, and Netflix has released its list of shows for November. There are some notable shows coming this month that are worth looking into. The live-action Cowboy Bebop series is due in a couple of weeks, so is the Dwayne Johnson, Ryan Reynolds, Gal Gadot led flick Red Notice on the twelfth. Also coming is Arcane, an animation series based on the League of Legends.

Anyhow, that’s just three from the lot. You can check out the November list below.

ALSO READ: 12% VAT to be implemented on Netflix, Spotify and other digital services in the PH 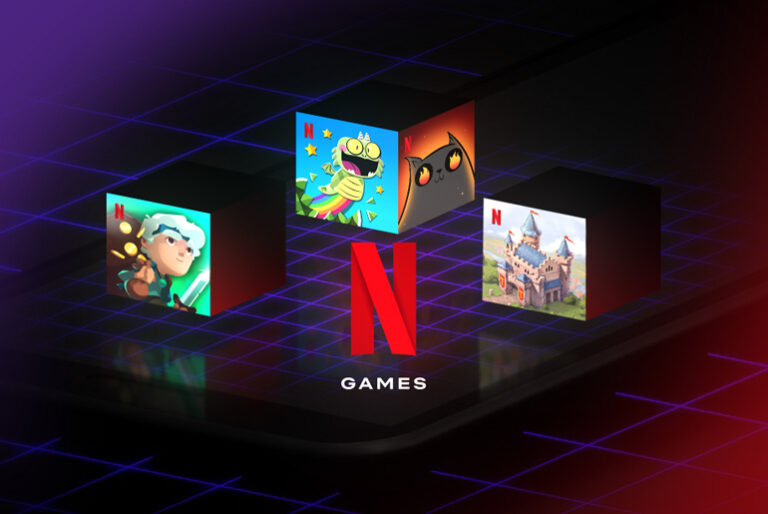