Instagram has discontinued the Hyperlapse and Boomerang stand-alone apps, according to a report from Tech Crunch. The two apps have been removed from Google’s Play Store and Apple’s App Store.

The social media brand is focusing on its main app as it competes with popular short video platform TikTok. Earlier this month, Instagram announced it was ending support for the IGTV standalone app.

Hyperlapse was released in 2014, while Boomerang in 2015. Both came out at a time when Instagram was adding more features while attempting to minimize overstuffing its main app. Boomerang was the more popular of the two with a larger install base that encompass Androids and iPhones. Hyperlapse, on the other hand, was only available to iOS users.

The two apps’ removal was a long time coming. Personally, I don’t see anyone using it on my Instagram feed anymore.

At the time of writing, Layout from Instagram is still available for download on both app stores. Nowadays, Instagram’s main app has a more robust feature set, including Post for photos and videos, Stories, Reels which offers short videos like TikTok, and Live. 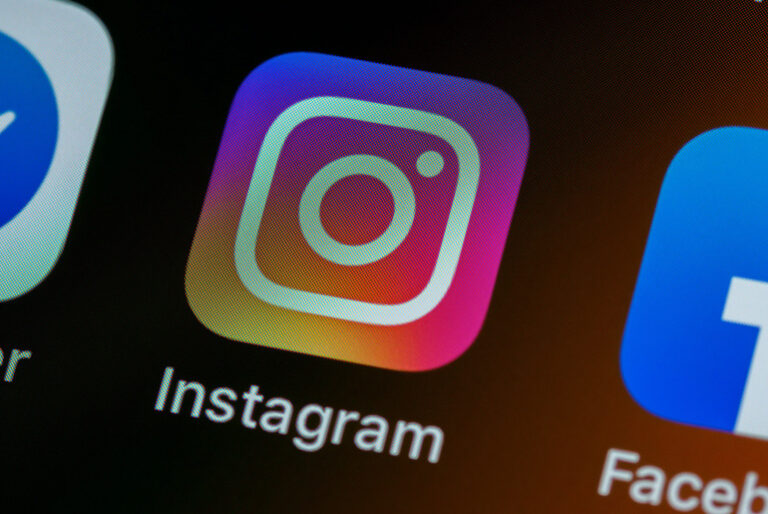 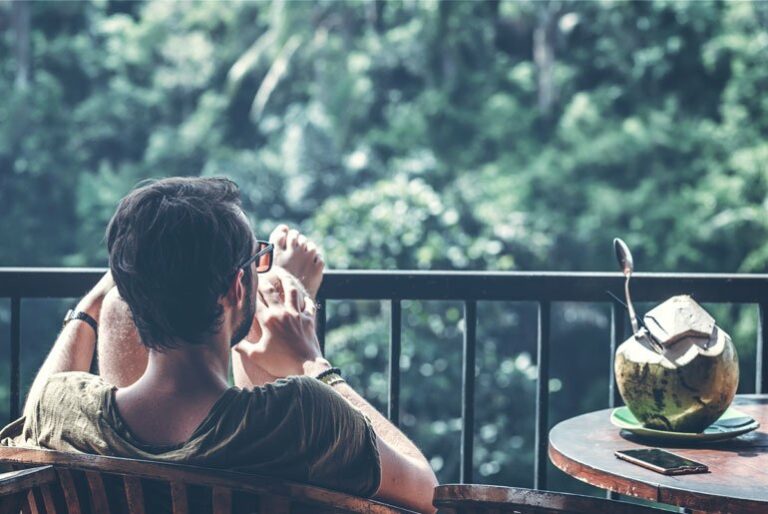