Blizzard’s Diablo Immortal, which was announced in April, is now available to Android, iOS, and PC gamers in Southeast Asian countries including the Philippines, Hong Kong, Indonesia, Macao, Malaysia, Singapore, Taiwan, and Thailand. Vietnam gamers will only be able to enjoy the game on PC for now.

Diablo Immortal is the latest installment of the Diablo series and follows the events of 2001’s Diablo II: Lord of Destruction. The free-to-play online MMORPG features crossplay between Android and iOS gamers as well as controller support. It is also free-to-play on Windows PC.

If you’ve played Diablo before, then you know what you’re getting into. Here, you can play as the Barbarian, Crusader, Demon Hunter, Monk, Necromancer, or Wizard, traversing eight expansive zones hacking and slashing through all sorts of monsters and demons.

Diablo Immortal has since gathered quite the following with over 10 million installs. It features great graphics and familiar gameplay. But like any good game, it’s not without its caveats. The game has received heavy criticism from the gaming community for its pay-to-win microtransactions where users have to spend huge amounts of real money if they want the best possible upgrades for their characters.

Regardless, Blizzard has made over US$49 million across all platforms since the game’s launch, per AppMagic.

Here’s what you need to play Diablo Immortal. Your Android phone, iPhone, or PC should meet the following requirements to enjoy the game. 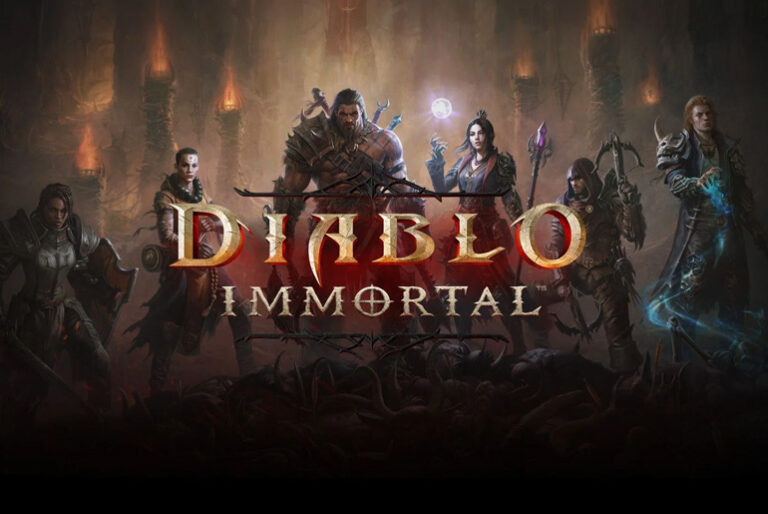 Blizzard’s Diablo Immortal is coming to Android, iOS and PC on June 2