And just like that, we’re finally entering Q4 2022. This October, Netflix brings in a number of shows and films for the month.

It is October, after all, so expect more titles in the suspense and horror genres. If that’s not you, they do have other options.

Personally, I enjoy fantasy and sci-fi shows, so one title I have my eye on is The School for Good and Evil. This one is based on a fantasy fairytale series of six books of the same name by Soman Chainani. It tells the story of two friends who find themselves on opposing sides between two factions. The show could end up good, but it could also end the other way so we’ll see. 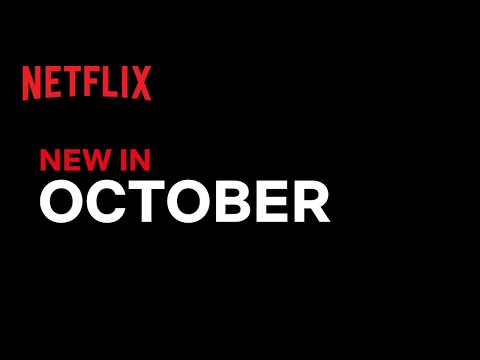 Admittedly, this month’s roster doesn’t look as compelling as the September list, but there’s definitely something here for everyone.

Check out the full list of films and shows from Netflix this October, complete with a short synopsis for each title.