narzo is ending September with a huge deal. For a limited time, the brand is offering the narzo 50i Prime at a discounted price of only Php 3,999 starting September 30, 2022. The phone will be available on narzo’s online and offline platforms nationwide.

What’s even more surprising is that the narzo 50i Prime will be more affordable for one day. On September 30, starting 12MN, narzo is shaving Php 200 off the retail price when it debuts on Lazada for only Php 3,799.

The narzo 50i Prime launched in the Philippines last August with an already pocket-friendly price of Php 4,999 with two big milestones under its belt. The smartphone holds a back-to-back sold-out record on both Lazada and Shopee during its initial release.

So, what does the budget phone offer?

The narzo 50i Prime features a 6.5-inch HD+ IPS display and a Unisoc T612 processor with 3GB RAM and 32GB storage. It has a single 8MP camera at the back and a 5MP camera in front for selfies.

The phone also runs on realme UI R Edition on top of Android 11 and has a large 5000mAh battery, charged via a micro USB port. 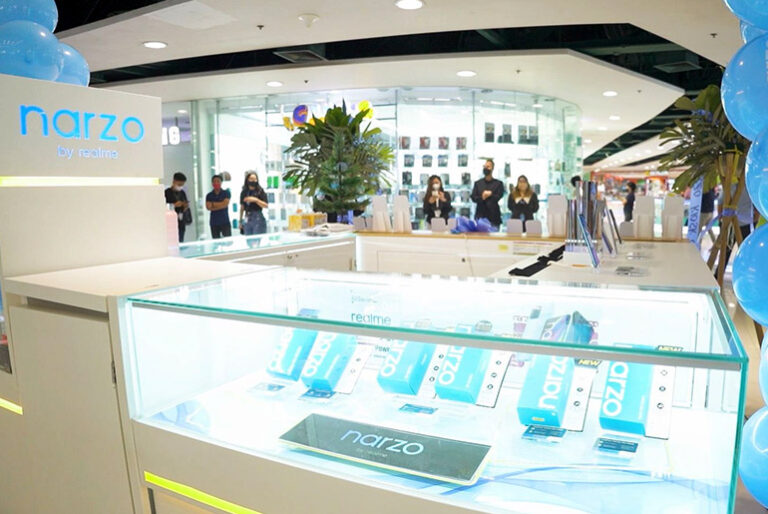 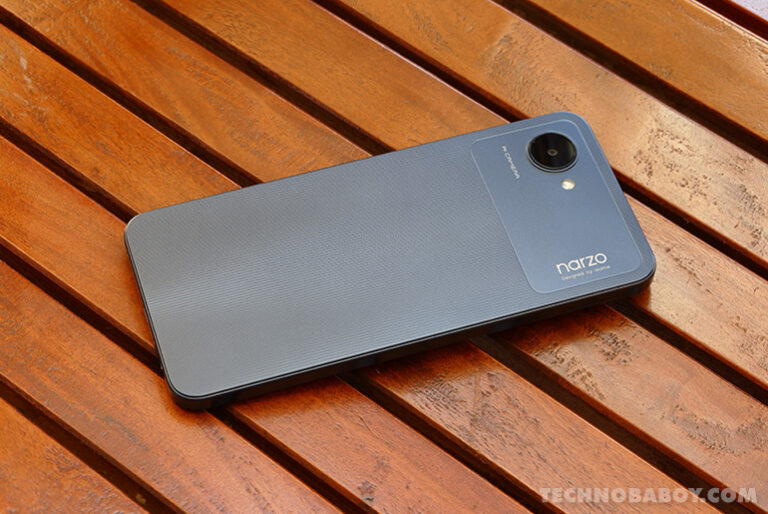