The official teaser trailer of The Super Mario Bros. Movie is out. And we finally have an idea of what Mario would look and sound like.

The clip shows Bowser with his Koopa army attacking penguins (from the Nintendo 64 Super Mario game) to get an invincibility star. Next, we have Mario dropping into the Mushroom Kingdom from a green pipe, where he meets Toad. His brother Luigi also makes a cameo in the end in a scene that looks like the game Luigi’s Mansion.

The movie stars Chris Pratt as Mario, Jack Black as Bowser, Anya Taylor-Joy from The Queen’s Gambit as Princess Peach, Keegan-Michael Key as Toad, and Charlie Day as Luigi.

The teaser trailer is short, but at least it shows us what some of the characters look like and how loyal it is to the visuals of the game. 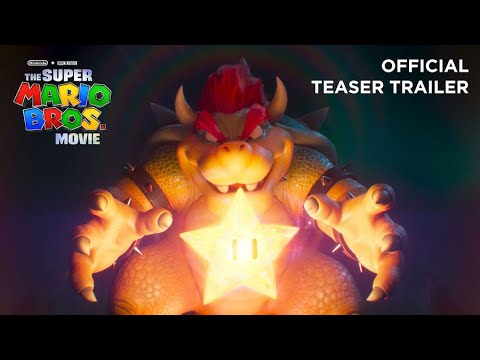