Google has surprised its users with the release of Gmail Motion, a supposed new feature of its Gmail email service. Users of Gmail were greeted on April 1 with a notice on the Gmail homepage introducing a new way to communicate.

The feature is introduced in a Gmail Motion Beta page with this believable spiel: “The mouse and keyboard were invented before the Internet even existed. Since then, countless technological advancements have allowed for much more efficient human computer interaction. Why then do we continue to use outdated technology? Introducing Gmail Motion — now you can control Gmail with your body.”

Then there comes an illustration on how Gmail Motion works,  that is, use your computer’s built-in webcam and Google’s patented spatial tracking technology to detect your movements and translate them into meaningful characters and commands. 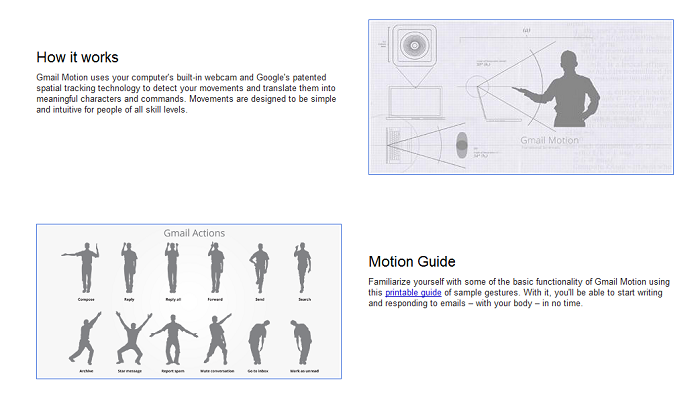 However, once you click on the “Try Gmail Motion” button, you are greeted by this surprising message. 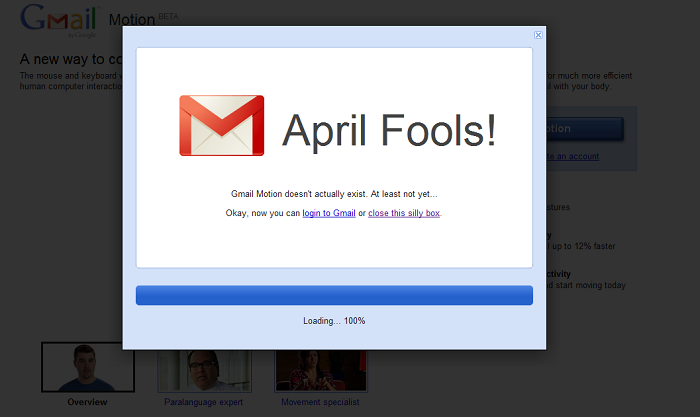 The message further tells you: “Gmail Motion doesn’t actually exist. At least not yet… Okay, now you can login to Gmail or close this silly box.”

The prank is completed by this introductory video.  Nice one Google. 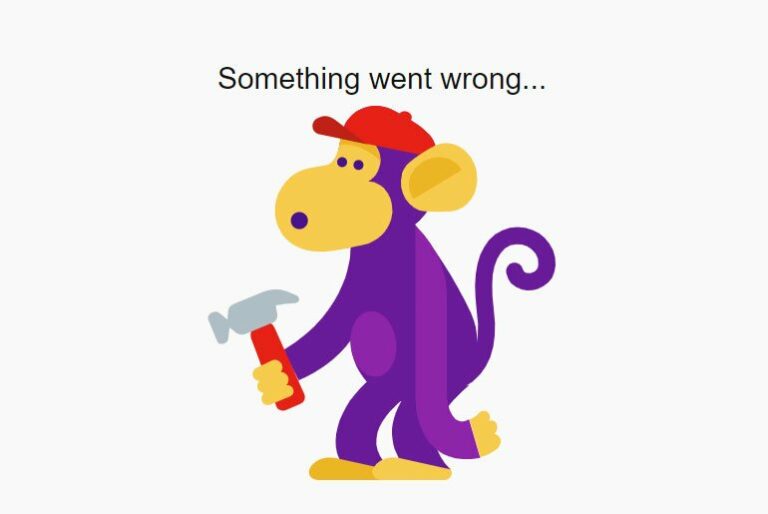 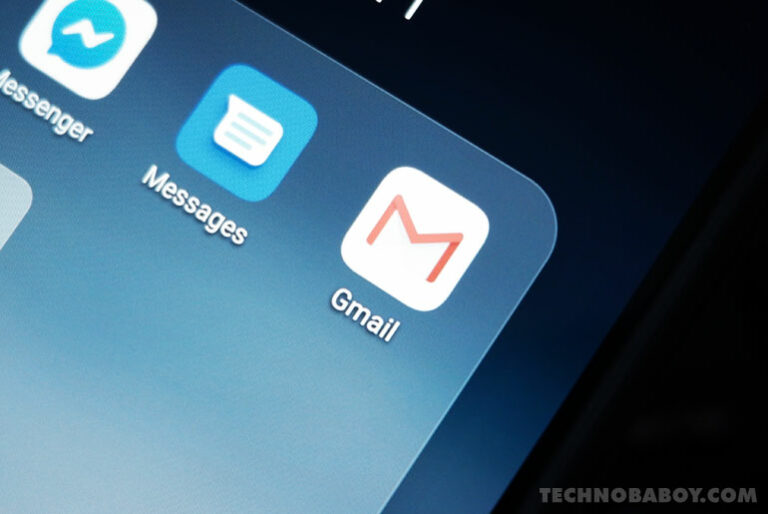