Google Android has grown exponentially in the past couple of years.  Gartner Research recently predicted that by the end of 2011, Google Android will become the most popular smartphone operating system worldwide and will account for 49 percent of the smartphone market by 2012. It is therefore interesting to see which Android phones will be jockeying for leadership position in the months to come.

Upgrades to last year’s best-selling Android phones are due to hit the market, while some new models will be trying to get a piece of the action.  Let’s look at the major Android phone models that are due for release.

The HTC Desire S follows the footsteps of the highly successful HTC Desire.  The HTC Desire S sports some upgrades to the HTC Desire but a quick look at the specs sheet will reveal that these upgrades are not game-changing.  Notable improvements are higher memory, the addition of a front-facing camera, a slightly better battery, and the Android 2.3 Gingerbread OS. 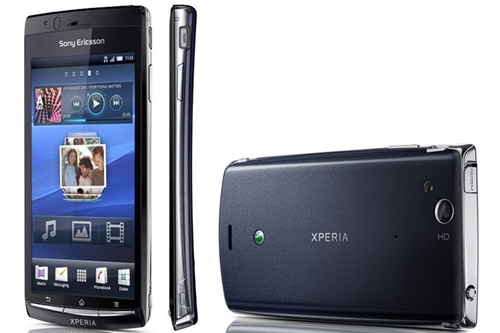 It is undeniable that Sony Ericsson gained some success with its Xperia X10 Android handset.   Although the Xperia X10 was severely criticized for the lack of significant Android OS upgrades, its form factor got a few nods.  But the inclusion of Sony Ericsson’s own user interface slowed down the device.  With the Sony Ericsson Xperia Arc, Sony Ericsson seems to have made the right adjustments.  This very slim device will come with an Android 2.3 Gingerbread OS and will incorporate Sony’s Bravia technology. 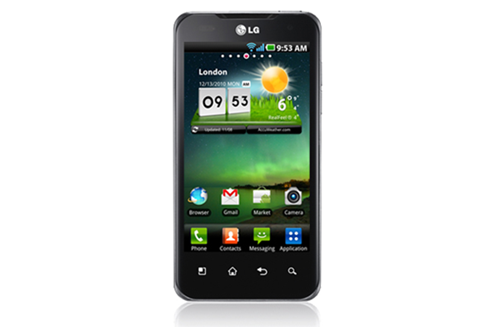 LG was the first to announce the production of a dual-core Android phone.  The LG Optimus 2X is indeed the world’s first smartphone with a dual-core processor.  LG promises fast performance and lag-less multitasking with this handset.  With the inclusion of an NVIDIA graphics processor, this device offers console-like gaming experience.   What’s sad is the LG Optimus 2X will reportedly ship with Android 2.2 Froyo.  Hopefully LG will offer a Gingerbread upgrade in the future.

Which one’s your pick?