Plants vs Zombies Coming to Android in June

Ever played the game Plants vs Zombies on your computer?  It’s a popular game that pits plants against, well, zombies.  The gameplay involves the use of different kinds of plants with varying powers in order to prevent the zombies from reaching your camp.  You put spitting plants in front of the zombies to kill them and prevent them from advancing.  It sounds rather simple but trust me, it’s highly addictive.  In any case, the game is coming to Android.

It’s a good decision on the part of PopCap Games, maker of the game.  Plants vs Zombies will surely be embraced by the millions of Android users.  My only concern is how they will change the controls in order to make the game playable on a smaller screen.  Take note that the game will be controlled using touch gestures only so that might be quite tricky to pull off.  Trust in PopCap Games to make it work though. 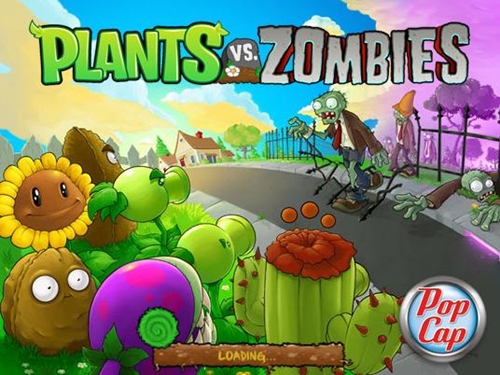 Plants vs Zombies will be coming to the Android platform in June.  This has been confirmed by PopCap Games in a Press Release.  The Plants vs Zombies game will be exclusive to Amazon Appstore for two weeks from release, after which it will become available to the public on the Android Market.

The game Chuzzle will also be offered on Android almost simultaneously with Plants vs Zombies.  These games will be free on the first day of their availability, after which they will be offered at US$2.99 each.