It started as a blind item.  Now it has been confirmed by Jacklyn Jose that her daughter Andi Eigenmann is 18 weeks pregnant.  She revealed the news on the TV Patrol news show on ABS-CBN.

Rumors about Andi Eigenmann’s pregnancy circulated like wildfire in the showbiz world.  Andi is a budding star which became popular after her stint on the ABS-CBN show “Agua Bendita”.  Andi currently plays a role in the ongoing ABS-CBN series “Minsan Lang Kita Iibigin”.

The news about Andi’s confirmed pregnancy erupted on Twitter.  It has become a trending topic not only in the Philippines but worldwide.  Twitter trending is a measure of a topic’s popularity. 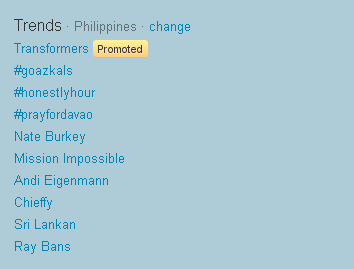 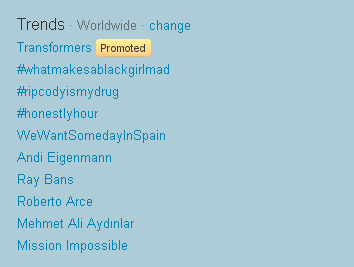 Mark Gil Talks About Andi Eigenmann on The Buzz, Trends on Twitter