Facebook recently announced three new features of the social networking platform – group chat, a fresh chat design, and video calling.  The timing of the announcement is suspect considering that Google just launched, albeit on a limited scale, the Google+ platform.

The new group chat feature allows Facebook users to create a group chat without the need for creating a group first.  The new chat design, on the other hand, improves on how chat looks on wide screens. There is a now a side panel where you see the people you chat with the most and which tells you whether they are online or not. 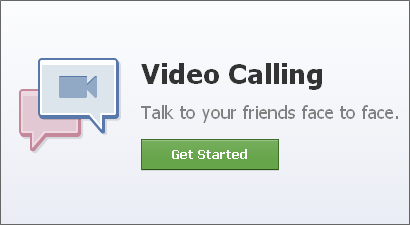 Video chat is live now, so you can go ahead and try it.   Share us your impressions in the comments section. 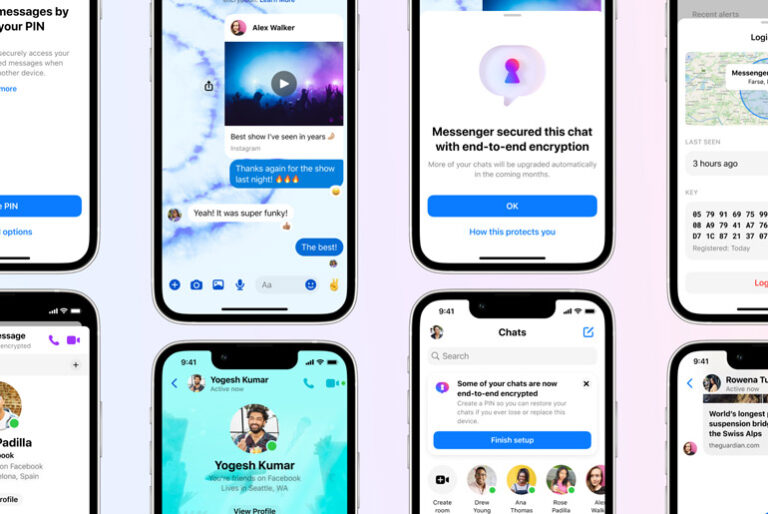