Google just revealed Google+, the search giant’s answer to popular social networking site Facebook.  If you haven’t heard much about Google+ before the recent revelation, it’s because this project was kept top-secret by Google.  The name Google+ comes from the way Google looks at this project, that is, as an extension of Google itself and not just a simple social product.

Go to plus.google.com and you’ll get a glimpse of how Google+ is supposed to work.  It is not fully functional or available to everyone yet but from the page you’ll know where Google is going with Google+. 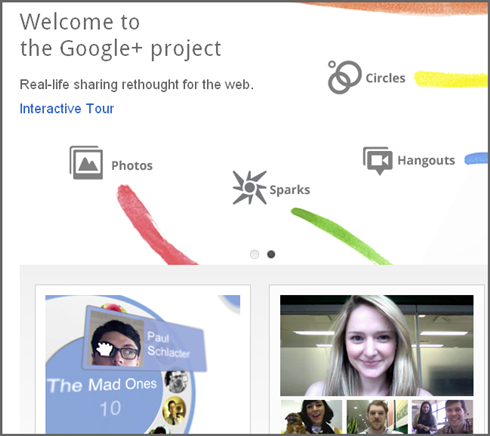 The core feature of Google+ is “Circles”.  It’s through Circles that users select and organize contacts into groups for sharing. What you do is simply select people from a list of recommended contacts (from your Gmail and Google Contacts) and drag them into Circles.  Google claims this beats the method for creating a group within Facebook.

Another big feature of Google+ is a black toolbar (codenamed the “Sandbar”) that will appear on top of all Google sites.  Once you have your Circles, you can share anything with the members from any Google site through the toolbar.

To learn more about the features of Google+, check out the videos below.