Anne Hathaway plays Catwoman in the new Batman film The Dark Knight Rises and Warner Bros. just released the first promo image of her in costume.  From the image you see that the mask is gone and replaced with something like an oversized tinted glasses.  I like the look but it makes one think if the gear is really effective in hiding Catwoman’s identity. 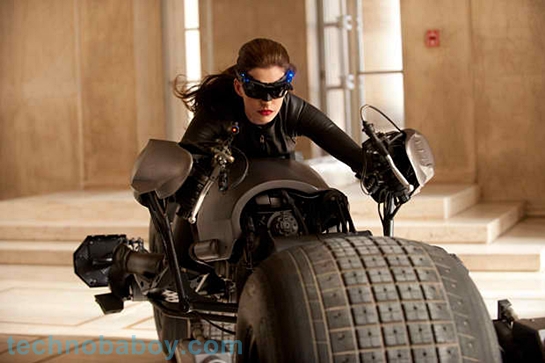 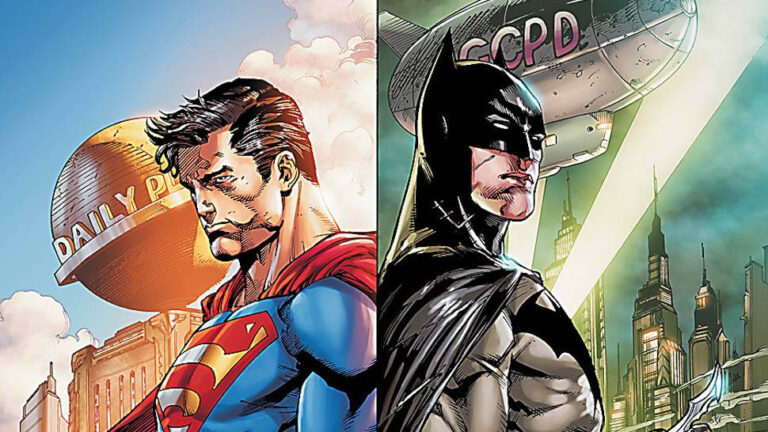 Superman and Batman Movie Announced for 2015